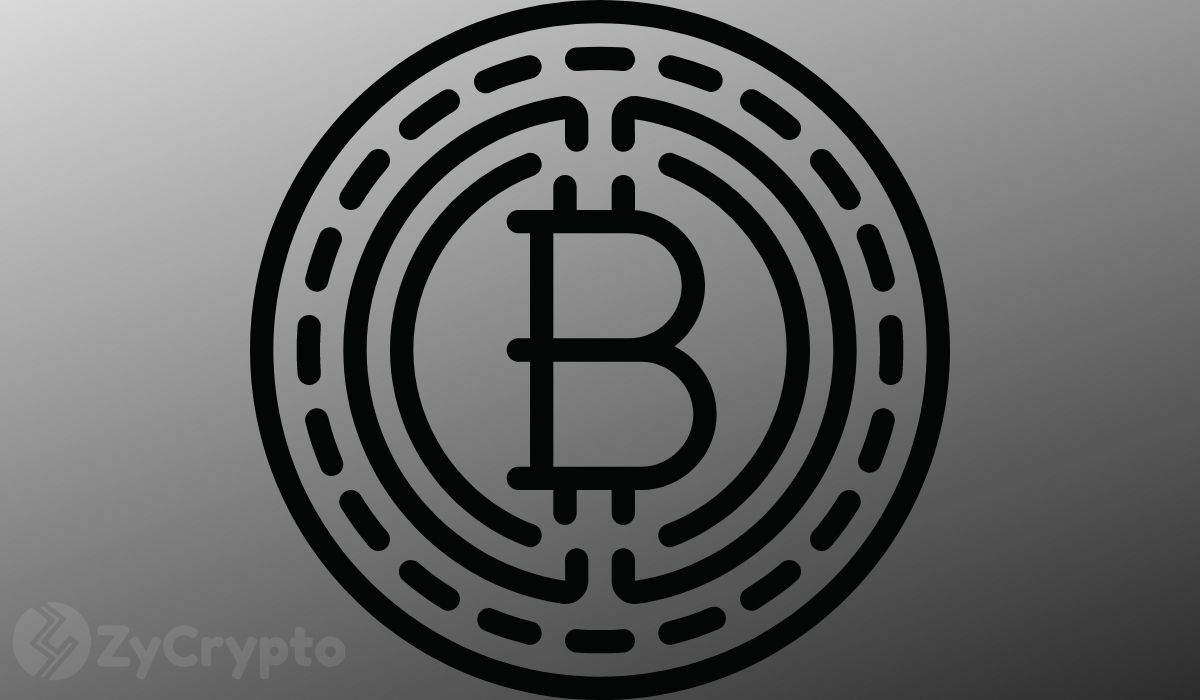 The latest research from Bank of America reveals that Bitcoin is now the most crowded trade after beating tech. The January survey of fund managers revealed that Bitcoin has the largest capital inflow among all other assets used.

The survey also shows a significant loss of interest in the U.S Dollar. According to the survey, “Short USD” which means betting against the U.S.Dollar is now the third most popular trade despite the fact that USD experienced some positive movement recently.

One argument that has lingered for years in favor of Bitcoin is that it is digital gold. Although this argument has faced a lot of resistance, it is becoming increasingly popular as Bitcoin outperforms gold as a store of value. In 2020, Bitcoin gained over 300% of its price by the end of the year. The same cannot be said of gold although some would argue this.

Similarly, the U.S dollar has faced a lot of inflation starting from 2020. This has raised concerns about the USD’s position as a reserve currency. since Bitcoin is seen as a store of value and also as a hedge against inflation, more investors are running to it to escape the increasing inflation of the USD which was hitherto considered to be the world’s reserve currency.

In the meantime, Bitcoin’s price has been surging this year, reaching a new all-time high of over $41,000. At that price, the asset has reached a 100% increase from its 2017 all-time high in less than two months. With such performance, there is an increasing inflow of capital, led by institutional investors.

After consolidating below $37,000, Bitcoin price is slowly turning bullish again. According to a recent analysis by JPMorgan strategists, the asset has to cross above $40,000 to be in the clear for higher levels.

This could be driven mainly by Grayscale’s investment which is currently above $22 billion.