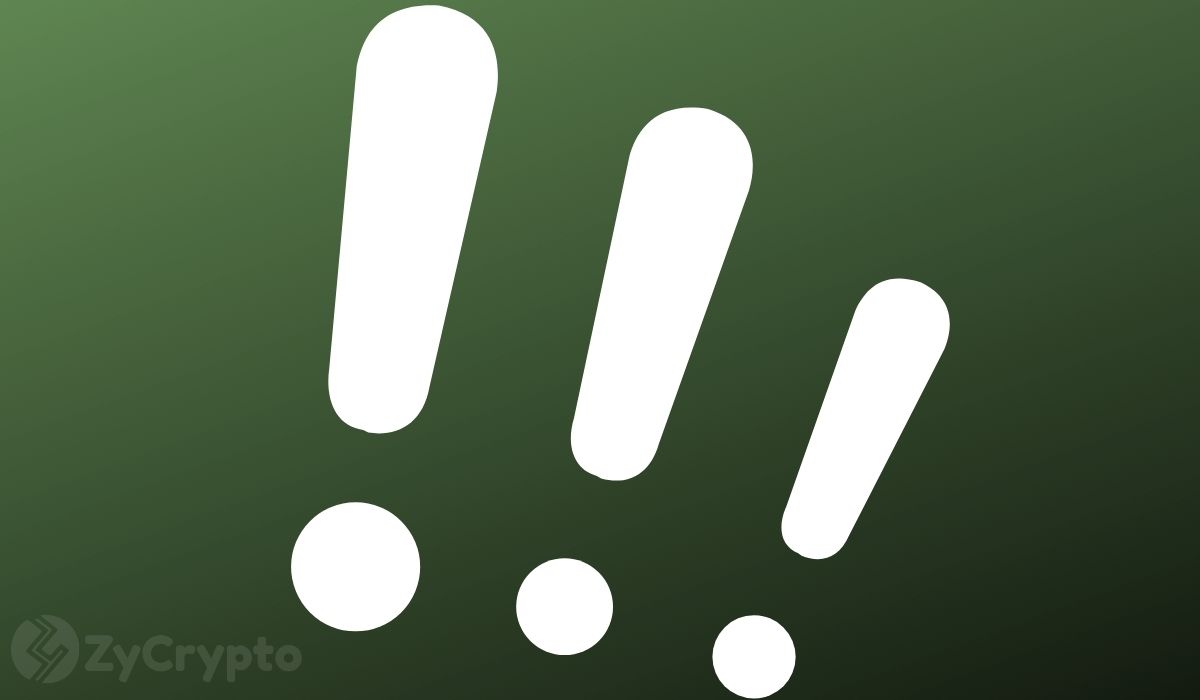 As Bitcoin consolidates, altcoins, especially DeFi coins are having a field day. Chainlink’s LINK which has been trailing new levels since the year began, is presenting itself as one of DeFi’s most promising assets. LINK has since been proving this assumption true as it has assumed the role of a flagship token within the Ethereum network.

The 9th most valued cryptocurrency by market capitalization hit a new high a day ago, an impressive $23.68 record high price was attained a day ago, and although at press time price of $20, altcoins are making a sideways movement, LINK has managed to sustain its 12% daily gains, while charting solid gains of 54% within the last 7 days. Chainlink hit a previous high of $19.90 in August last year and the parabolic move above the $20 price mark is a big win for traders and investors.

Analyst had predicted this price mark for the close of 2020 or early 2021. Since the latter has become the case, LINK is certainly poised for a higher price break out in the coming weeks. Analysts have their eyes peeled for a closing price of $100 as adoption continues to rise. Last year, The digital asset surged past 530%, and since the new year, the Altcoin has nearly doubled in price, making it one of this year’s leading altcoin.

Asides from its impressive price movement, LINK as a beneficiary of Ethereum’s updated staking protocol, places it in yet another bullish position as market sentiments are expected to be positive. As staking dynamics change on the Ethereum network, LINK is poised for an impending price boost.

Chainlink isn’t the only high performer in the Altcoin and Defi community. Polkadot’s (DOT), which rallied sharply to become the fourth largest cryptocurrency by market cap is also one of the major beneficiaries of the altcoin pump.

Although a slight bear trend has slashed DOT’s daily gains, its $16.73 current price is the result of a 7 days 110% consecutive rally. But it doesn’t stop there, DOT is leading the way for other coins, according to Alex Melikhov, the founder of the cryptocurrency framework Equilibrium and the EOSDT stablecoin. In his words, “other coins now seem to be following Polkadot higher.”

Ethereum’s ETH cannot be left out of the altcoin conversation. Even though ETH had been stuck at the $1200 price level for the last week, it has recently managed to break that barrier and poised for a breakout to $1450 and $1550 resistance levels, industry players are paying attention to Ethereum, which they claim is long overdue for a breakout.