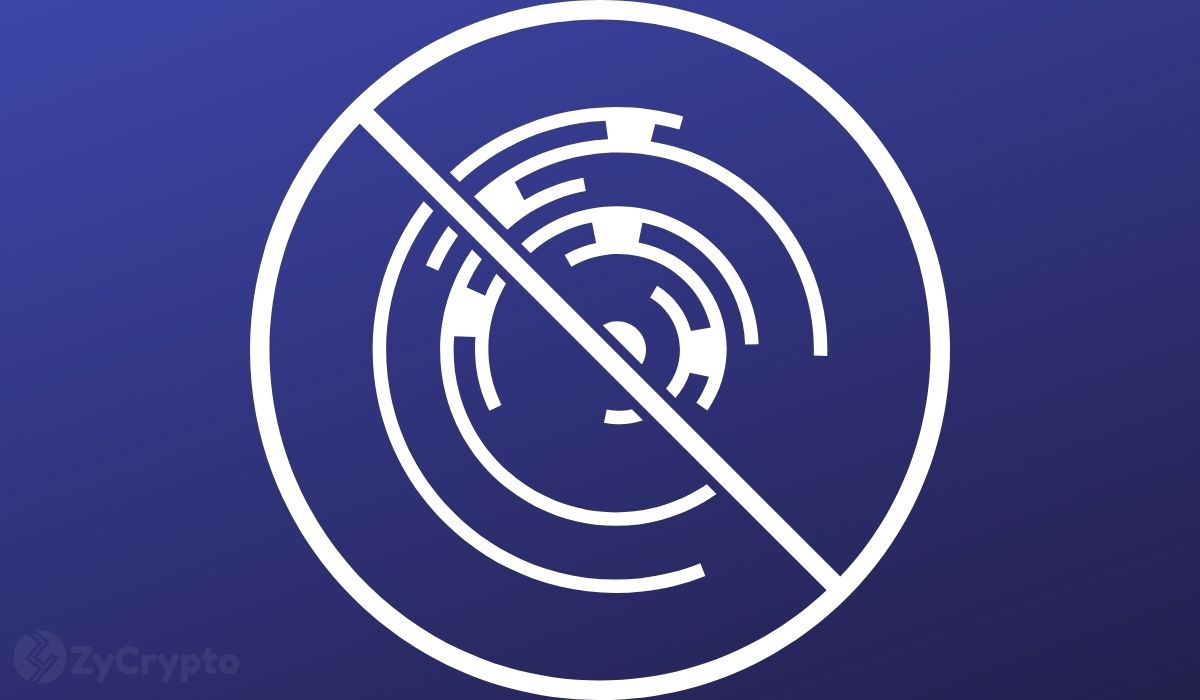 It has long been speculated that Ethereum would outstrip Bitcoin to become the biggest cryptocurrency by market capitalization despite the gap that currently exists between them. Compelling evidence suggests that institutional investors may play a significant part in making this happen.

According to a survey report published yesterday by asset management firm Coinshares, the majority of investors consider Ethereum to have “the most compelling growth outlook” among other cryptocurrencies including Bitcoin. The survey, which notably is the first of its kind from the firm, drew participants from investors that represent around $400 billion worth of assets under management.

Specifically, 42% of the respondents assert that Ethereum has more potential to grow, compared to 18% who thought so for Bitcoin. For Coinshares, the finding is a confirmation of the trend it has already seen in the growth of Ethereum dominance in assets under management. Ethereum has more than doubled its dominance having grown from representing around 11% of institutional investment in cryptocurrencies to now representing 26% year to date.

The survey also found that while Bitcoin and Ethereum have gained the most traction, some other cryptocurrencies including Cardano and Polkadot have also been gaining popularity. However, for the most part, they still consider their digital assets investments as speculative (35%) while 25% consider it to be a diversification tool.

Significantly, other surveys have also indicated that Ethereum was gaining favor with investors even as analysts have increasingly predicted that Ethereum will flip Bitcoin soon. According to a JPMorgan research last month, institutional investors were shying away from Bitcoin futures, ditching it to place their bets on Ethereum futures instead.

The research focused on Bitcoin futures on the Chicago Mercantile Exchange, noting that the tickers traded below the price of an actual Bitcoin throughout September.  In contrast, Ethereum futures traded higher than the price of actual Ether, with a premium of around 1% showing a “strong divergence in demand” according to Business Insider’s report on the matter.

Already, multiple key figures bullish on the second-largest crypto have insisted that the flippening will happen soon. They expect that Ethereum’s broad utility is what will catalyze the takeover even as DeFi and NFT take center stage.

For deVere Group CEO Nigel Green, Ethereum could perform the feat in about 5 years. He adds that Ether has a higher level of real-use potential, like Ethereum and was already outperforming Bitcoin in some metrics and could be expected to continue the trend for the rest of 2021.

Similarly, for the senior trader at Wave Financial Justin Chuh, President of Ava labs John Wu, and founder and CEO of Token Metrics Ian Ballina, Ethereum trump’s Bitcoin by a large margin and it was only a matter of time before it would be reflected in the market.