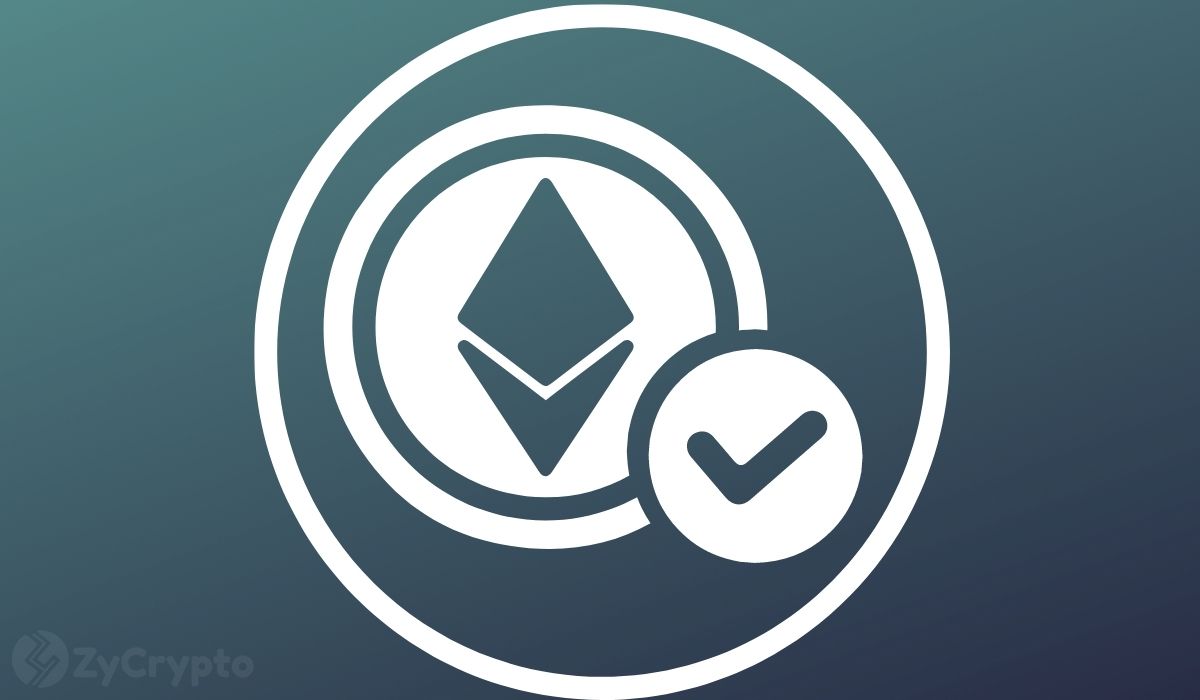 Nigel Green, the CEO and founder of one of the world’s largest independent financial advisory organizations, the deVere Group is one amongst many who is very bullish on Ethereum (Ether).

Green has shared sentiments similar to other Crypto proponents on Ether’s potential. The Ethereum takeover, poised to send Ether to new price levels, is expected to propel Ether to the number one spot, and Green is affirming that this could indeed be the case while adding that Ether is positioning itself to displace Bitcoin in five years time.

As reported by CityAM, Green explained that “Ethereum (ETH) is outperforming Bitcoin (BTC) and it can be expected to continue this trend for the rest of 2021.” Keep in mind that Ether has already been outperforming Bitcoin for two years. As such, it would come as no surprise if the trend continues as Green asserted.

He further noted that Ethereum has also unseated its peers, as he rolls out the performance level of Ether this year.

“Ether is up around 240 percent this year, while Bitcoin is up less than 38 percent. In fact, it has outperformed all other benchmark assets in the first half of this year.“

The CEO is still bullish on Bitcoin, confident in the bull rerun

He continues to say that although there will be drawbacks along the way, it is inevitable that Ethereum will rise to the top. Meanwhile, he is not all bearish in Bitcoin.

In fact, he expresses confidence in the benchmark asset, claiming that Bitcoin will retest and surpass its April high of $65,000. However, he remains sold on Ether.

“First, Ether has a higher level of real-use potential as Ethereum – the platform on which it is the native cryptocurrency – is the most in-demand development platform for smart contracts, thereby highlighting that network’s value not only as a platform for developers but as a worldwide financial utility,”

Ethereum 2.0 remains a key driver in Ether’s price this year, and as the network upgrade continues, Ethereum is likely going to see an upsurge in investment interest in the coming years. Green observed this in a preceding statement, adding that the arrival of scalability, sustainability and security will be a game-changer for the network.

“These upgrades represent a major boost not just for Ethereum but for blockchain technology itself. Ultimately, this will mean that its value will exceed that of Bitcoin – probably within five years,”  – Green concluded.