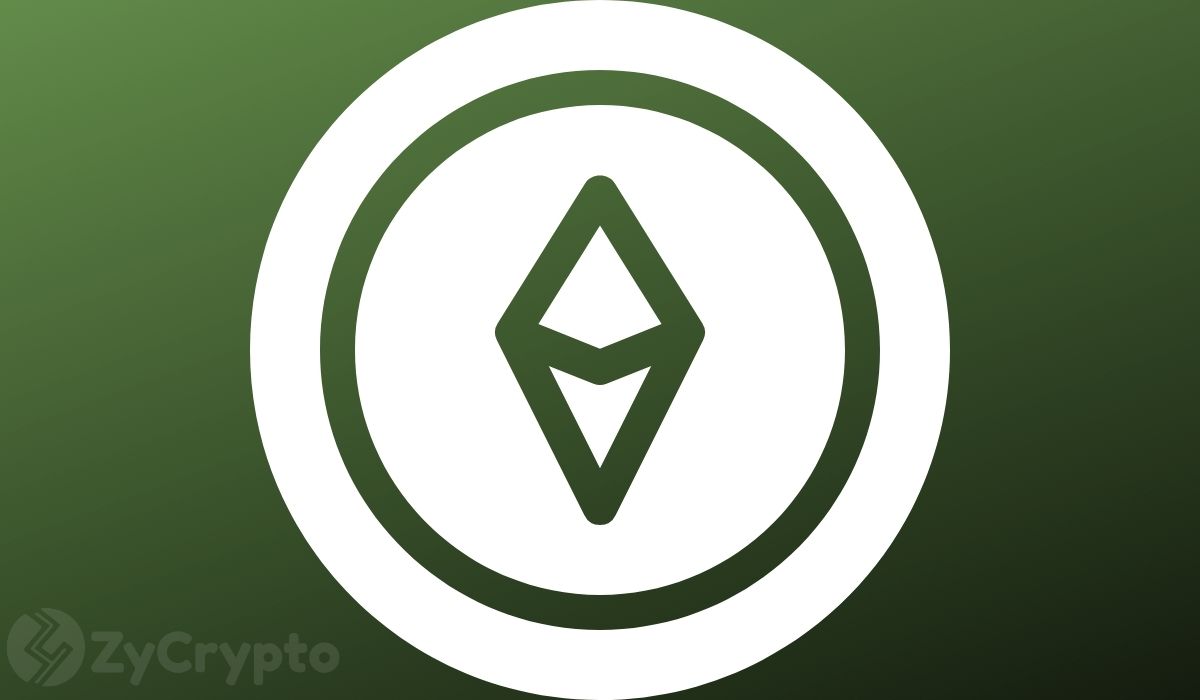 The CEO and founder of deVere Group, one of the world’s leading independent financial institutions, expects Ethereum to resume outperforming Bitcoin throughout 2021, and eventually surpass it within five years.

Nigel Green, chief executive officer at deVere Group, forecasts that the second-largest cryptocurrency by market cap would surpass Bitcoin by 2026. “Ethereum is outperforming Bitcoin and it can be expected to continue this trend for the rest of 2021,” he said.

Ethereum has witnessed noticeable growth this year as the much-awaited EIP-1559 upgrade, which was part of the London Hardfork, went live. Courtesy of these updates, Etheruem had a wild run, defeating that of Bitcoin by a wide margin.

While Bitcoin is up by around 50% so far this year, Ethereum has gained over 300% during this same period. Moreover, Ethereum has not only managed to outperform Bitcoin in the first half of 2021, but it has also beaten all other benchmark assets, too.

The deVere CEO believes Ethereum’s growth is largely dependent on two key factors, which have acted like fuel, driving Ethereum to surpass Bitcoin. He claimed the first reason is Ethereum’s abundant real-life use cases.

“First, Ether has a higher level of real-use potential as Ethereum – the platform on which it is the native cryptocurrency – is the most in-demand development platform for smart contracts, thereby highlighting that network’s value not only as a platform for developers but as a worldwide financial utility,”.

Green added that Ethereum’s recent updates have also played a notable role in its outperformance. “Second, investor enthusiasm for the game-changing transition to ETH 2.0, which makes the Ethereum network considerably more scalable, sustainable and secure,” he said.

Ethereum to Surpass Bitcoin in 5 Years

Given the aforementioned reasons, Green claims that Ethereum would manage to eventually surpass Bitcoin by 2026. “Ultimately, this will mean that its value will exceed that of Bitcoin – probably within five years,” he said.

Despite being bullish on Ethereum, the deVere CEO is also optimistic about Bitcoin. “That said, I remain confident that Bitcoin will hit, or even surpass its mid-April all-time high of $65,000 by the end of 2021,” he said.

Nevertheless, Green believes that Ethereum is unstoppable and it would be just a matter of time for it to outperform Bitcoin. “There will be peaks and troughs along the way of course, but Ethereum’s ascent to the top of the cryptoverse seems unstoppable,” he said.

With Ethereum’s exceptional performance during 2021, the subject of Flippening is being debated more than ever. In July, the major investment firm Goldman Sachs predicted that Ethereum would overtake Bitcoin as the prevailing digital store of value in the near future.