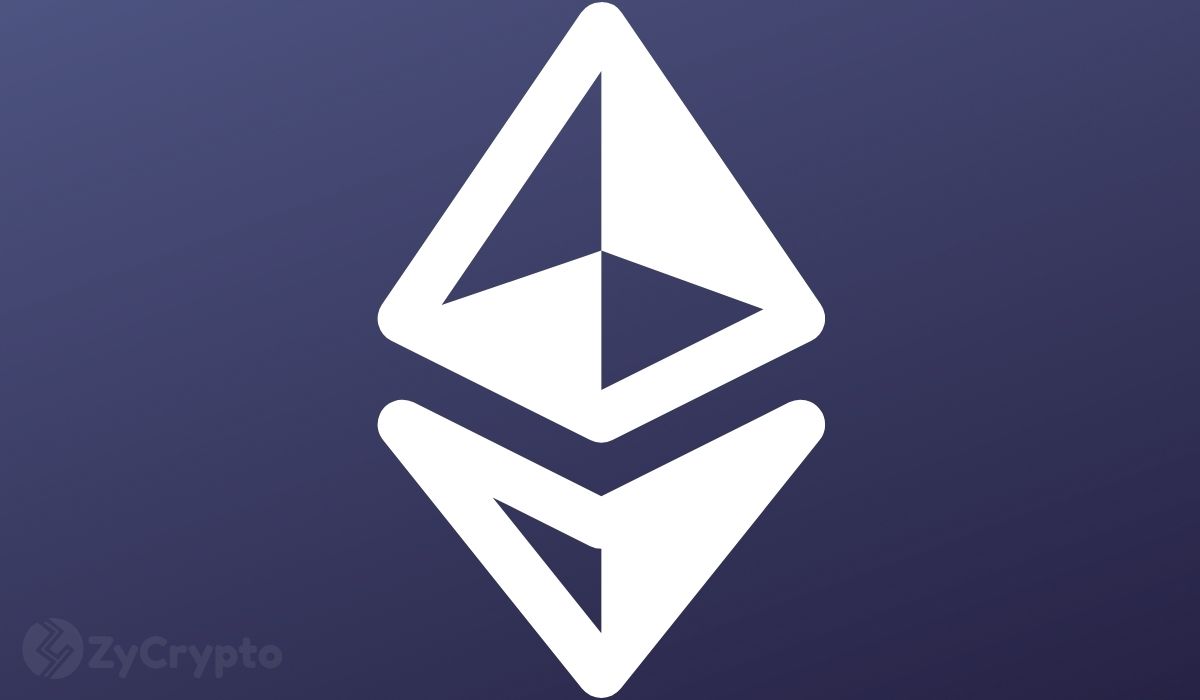 Competition between Ethereum and Bitcoin for dominancy seems to have stepped up especially after last week’s “London” dubbed hard fork which saw the second-largest cryptocurrency by market capitalization change the way transaction fees, or “gas fees,” are estimated, leaving Bitcoin struggling in the murky waters of energy concerns.

Experts have continued to weigh in on what this upgrade means for the overarching crypto space, most speculating that Bitcoin’s time is fast running out as the leading cryptocurrency given its acute energy consumption appetite rendered dangerous to the environment, as well as volatility considerations by investors, some of whom are in to make a quick buck.

Alexandre Lores, an NFT analyst for Quantum Economics noted a change in shift since the completion of the Ethereum upgrade stating that Ethereum seemed to have taken over Bitcoin in controlling the overall direction of crypto markets.

“As long as I have been looking at the market, almost in all cases, Bitcoin is the main driver for all the other markets and for the first time I’d say – Marxists will probably get upset with me on this but Ethereum is definitely the driver of the markets since yesterday,” he said.

He further stated that the Hard fork, which in effect makes ether’s supply deflationary reducing its supply, in the long run, would mean that demand for Ether would rise and so would its price, as it became more scarce, and with time would likely out-do Bitcoin.

Other pro-Ethereum analysts have also rendered the same opinion, predicting that Ethereum is poised to overtake the pioneer coin given that it has been outperforming Bitcoin in the last two years.

On Saturday while Ethereum seems to have extinguished overhead resistance by strongly breaking and closing above the $2,900 area, Bitcoin seems to still be trapped below $47,000 which is still holding the flagship coin down.

Ether Catching Up At An Unprecedented Rate

Although Bitcoin still stands tall in terms of market share, Ethereum is fast catching up especially after the May dump that helped Ether reduce its market share gap by about $350 billion.

On-chain analysis for instance indicates that while on January 4, Bitcoin’s market share cap share stood at 69.71%, it had reduced and now as of August 11 stood at 45.22%. On the other hand on the same day in January, whereas Ether’s dominance stood at 12.83%, today it has increased and stands at 19.74%.

Consequently, whereas Ethereum grew by about 567% before the May drawdown, Bitcoin only grew by about 130% in the same period since January this year. Going by the rate at which Ether is taking over Bitcoin’s dominance in the overall crypto market, it could be a matter of time before the flippening happens.