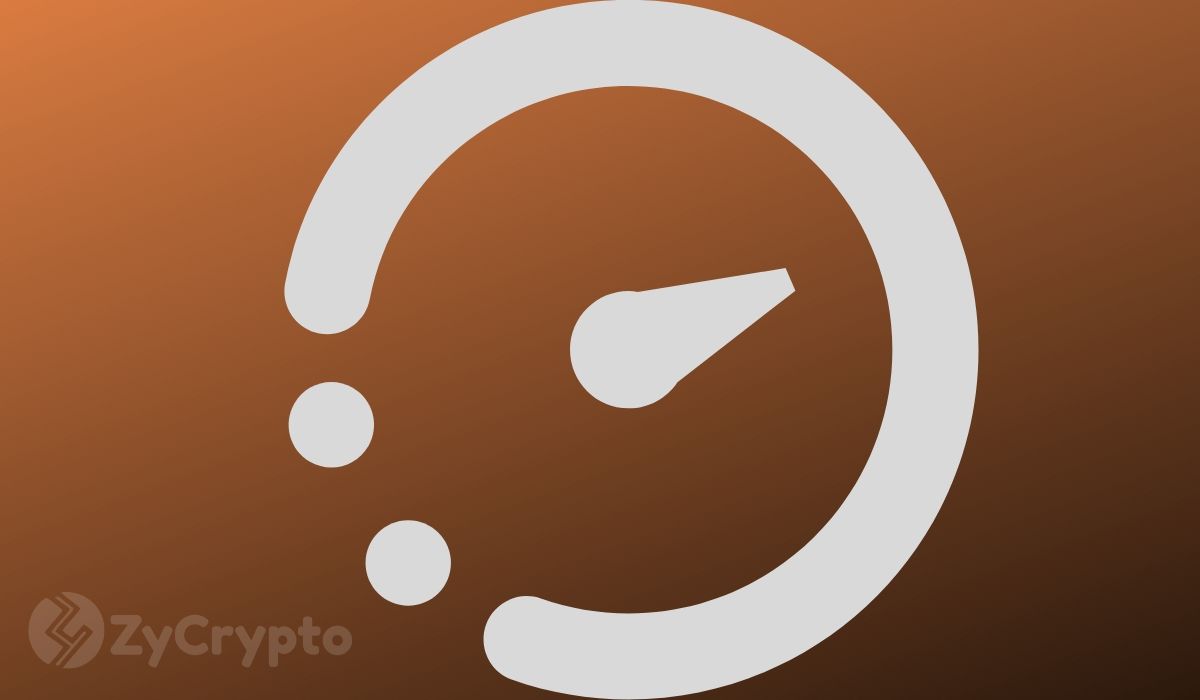 Earlier this week, Ethereum broke out of its long term range. By climbing above $210, Ethereum set itself for long term gains. The largest altcoin has found resistance at $215 and has since retracted to the $212 position.

The launch of Ethereum 2.0 has been the key bullish development leading to price pumps. The set launch is not only bullish for Ethereum but is set to trigger a wide market rally. But so far, Bitcoin is holding it, and the market at large, back.

When Ethereum broke out of its range earlier this week, gaining more than 6% in less than 24 hours, top altcoins followed. But most investors were keener on Bitcoin. The largest cryptocurrency has been trading within a tight and crucial range of $9,600-$9,800.

While Ethereum broke above its range, Bitcoin remains trapped and this continues to cast doubt over a wide market bullish trend.

Earlier in the year, Ethereum was leading the market. With the launch of Ethereum 2.0 in the next few months, it could repeat this and offer the much-needed momentum for the entire market to rally. But only if Bitcoin can get over $10,000 soon.

Bitcoin needs to confirm it’s still in a bullish wave by climbing over $10K. This is a much-watched position by traders and has historically triggered FOMO. Needless to say not only will it lead to more gains but also relief bulls the exhaustion of weeks of pressing prices higher with little success.

If Bitcoin reaches over $10K, Ethereum can rally hard with most investors aiming for $250. Other coins are set to join in and follow the set trend of Bitcoin and Ethereum.

ETH Could Be Overbought

The launch of Ethereum 2.0 is what its prices have been riding on. This could be a major problem if there is a postponement. It is safe to say that the digital asset is currently overbought and this is set to continue. If there was a respite, many speculators would exit and trigger a price crash. It would further lead to investor confidence in the project dropping.

The initial launch of Ethereum 2.0 was set for January which was delayed to Q2 and now Q3. Fortunately, the Ethereum development team says that the launch is on track.