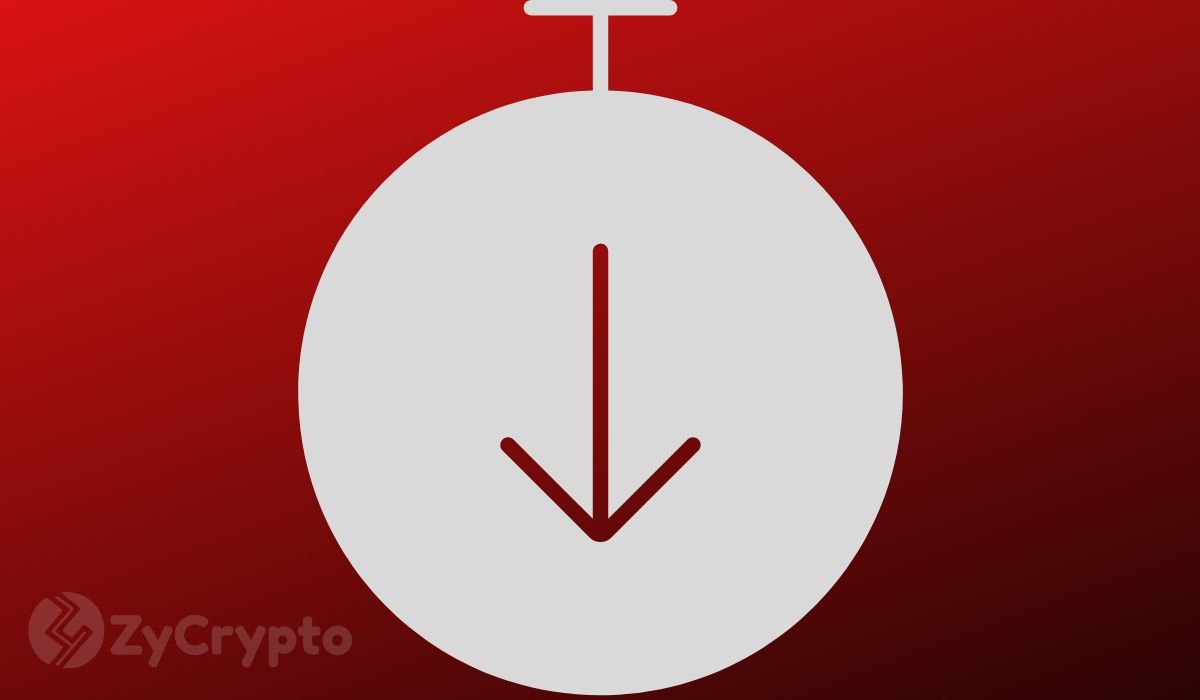 The trading engine for Seychelles-based cryptocurrency exchange BitMEX went down on Tuesday, May 19 causing disruption to trading activities. The team was, however, able to rectify the situation as trading resumed after close to an hour.

Notably, this glitch comes just days after BitMEX was slammed with a class-action lawsuit alleging market manipulation -and a host of other allegations.

The exchange, however, assured its customers that their funds were safe as they investigated the root of the malfunction, according to an official statement. BitMEX also noted that there would be no liquidations during the period of the downtime and all delayed orders would be subsequently canceled. BitMEX team tweeted:

Notably, this is not the first time BitMEX is experiencing downtime. The most recent incident happened on March 12 as the bitcoin price tanked to $3,700. Some observers argued that foul play by BitMEX exchange was the cause of the devastating flash crash. The exchange, however, later stated that DDoS attacks were responsible for the 25-minute long system outage. Nonetheless, many traders fled the exchange for good as the bitcoin it holds dropped drastically.

Bitcoin remained unaffected by the recent downtime, gaining less than 1% on the day. BitMEX announced on Twitter that trading resumed at around 13.40 UTC.

A class-action lawsuit was filed against BitMEX’s parent company, HDR Global Trading, and the top executives including Arthur Hayes, Samuel Reed, and Ben Delo. The plaintiff, BMA LLC, filed the lawsuit on May 16 in the US District Court for the Northern District of California and accused the defendant of intentionally designing the exchange in order to conduct a plethora of illegal activities.

Per the filing, the defendant participated in unlawful activities like market manipulation, racketeering, money laundering, and wire fraud which earned the defendants “billions of dollars in illicit profits”.

On the part of market manipulation, the plaintiff explained:

“Because of the very high derivatives trading volume on BitMEX, the artificial prices caused by the BitMEX manipulations spread, like forest fires, from BitMEX to other exchanges wreaking havoc on the entire cryptocurrency ecosystem, costing traders and investors billions of dollars in losses and resulting in a domestic injury in the United States.”

The lawsuit also claims that BitMEX allows US-based traders to access high leveraged trading without a money transmitting license which is in direct violation of United States regulations.