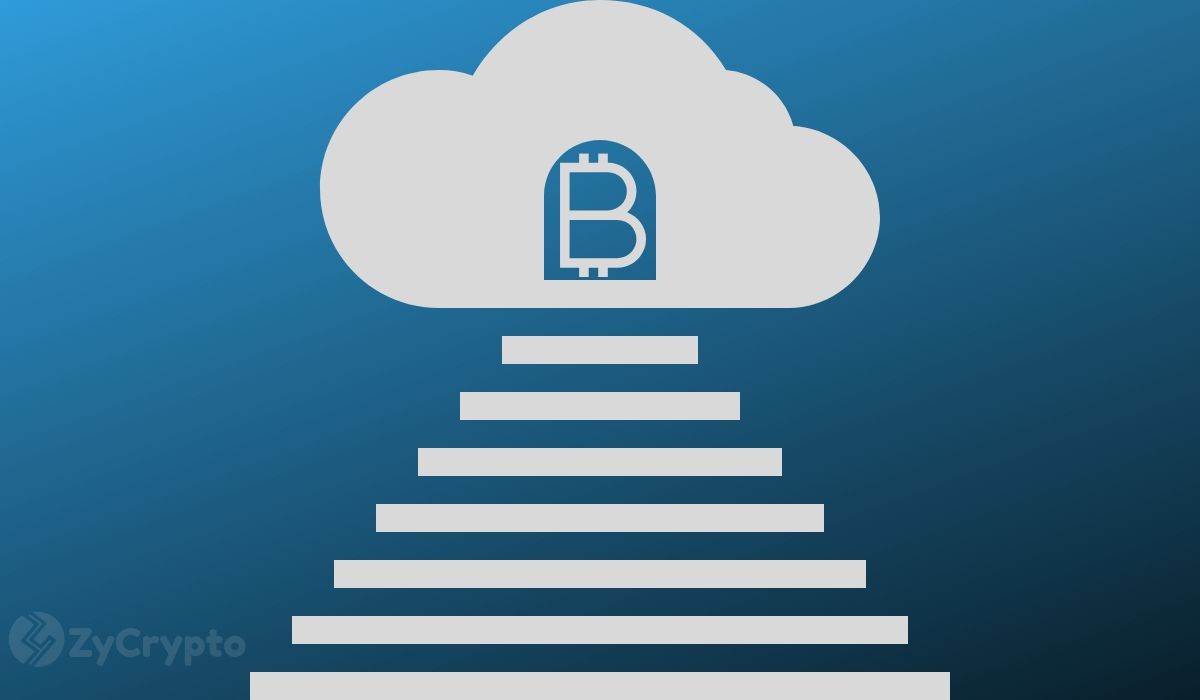 Yesterday, the Fed gave Bitcoin some noteworthy publicity that did not only strongly infer its unrivaled value but also reinforced the rather unfortunate reality of the current state of the United States’ struggling economy, which largely depends on how fast the money printers can generate.

This is not the first time Bitcoin gets an effortless promotion for its inherent value, but this is one amongst the few times that the gospel of Bitcoin was fluently communicated by the Federal reserve to the masses.

It all went down on the popular 60 minutes show, where Jerome Powell, the Chairman of the Federal Reserve upon being quizzed by the show’s host Scott Pelley, on whether or not there was an intense production of Fiat currencies, revealed that Pelley’s speculations were indeed the case.

In the interview, Pelly asked “you simply flooded the system with money?” to which Powell affirmed and explained, amongst other things, that the central bank has indeed been purchasing treasury bills and other securities, all of which simultaneously increases the supply of money.

Powell then effortlessly strengthened the narrative that unlike Bitcoin, the government’s ability to print cash at will is creating a loophole that on one hand seems to curb inflation, but could conversely fuel a financial crisis in the future which could just as much continue to increase the inflation rate, thereby making their initial move counterproductive. In his words, “we also print actual currency and we distribute that through the Federal Reserve bank.”

As reported in March, the Federal Reserve responded to the effects of the Covid-19 pandemic, which had forced a lot of companies out of businesses and led to a globally injured economy, by tweaking monetary policies in order to contain the already apparent recession.

While the United States government is not the only one guilty of working its printing machines a little too hard, the US takes the lead with over $6 trillion printed notes.

The Bitcoin Community Celebrates another Win

Top Bitcoin Proponents like Travis Kling joined the Bitcoin party to celebrate the free publicity, courtesy of the feds, by remarking that its Chairman will “do all the leg work for us,” nothing the obvious benefits that precede Bitcoin’s decentralized structure and limited supply, Kling titled Bitcoin an “insurance policy” against Fiat.

Popular Bitcoin podcast host Marty Bent, also reaffirmed the downsides of the centralized policies that heighten the power of the Fed to tweak monetary policies at will. Bent noted how only five out of 330,000,000 votes are all that is needed to make changes to the US monetary principles. “much harder than with Bitcoin” she remarked.