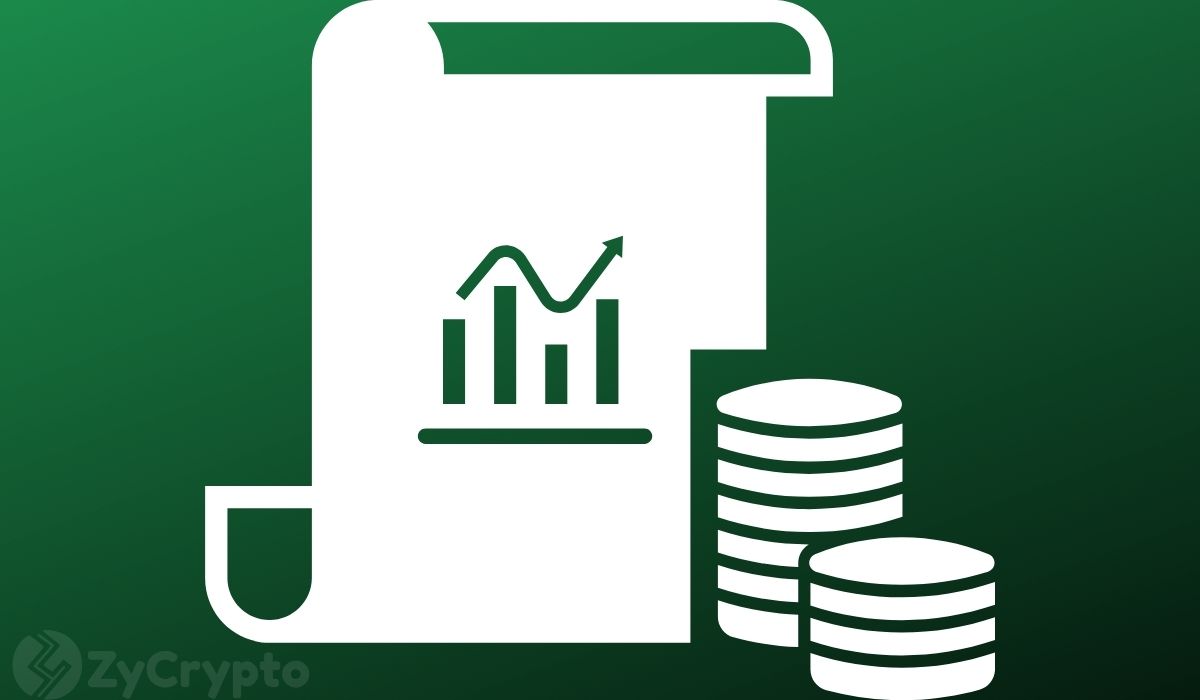 On Wednesday, Ethereum, the second-largest cryptocurrency by market cap started off the month on a high note after breaking out of three week-long tight squeezes in yet another move that has been seen as zeroing in on Bitcoin’s dominance.

The breakout, which sparked off on the last day of August saw the asset’s price slice through and close above the $3,350 resistance, its highest recovery point since April even as Bitcoin struggles to stay above $50,000.

Ethereum’s EIP-1559 is a magnet for developers

Ether’s parabolic price moves do not come as a surprise. In the recent past, more developers on other crypto networks such as NFT creation platforms have sought to build on the Ethereum blockchain given its interoperability and ease of integration to different networks and low network fees.

The recent EIP-1559 improvement which sought to change the fee market on the Ethereum network by getting rid of the first price auction as the main gas fee calculation and replacing it with a base fee for transactions to be included in the next block also seems to have been a key influence in prices skyrocketing.

Through this upgrade, users or applications who want faster transactions and inclusion can now add a “tip” otherwise called a “priority fee” to pay a miner for instant or faster inclusion.

Despite bitcoin having captured the store of value narrative by investors, Ethereum seems to have taken over the mantle in terms of offering a better return on investment for short-term investors.

Speaking to CNBC on Wednesday morning, Meltem Demirors, CoinShares Chief Strategy Officer noted that a large number of investors are opting to take a bet on Ethereum’s explosive price returns for short-term enormous gains as opposed to Bitcoin.

“If I wanna hold an asset 10 years for me that’s gonna be Bitcoin-If I wanna hold something more short-term and take advantage of this current explosion of inflows and interest we are seeing, I am probably going to hold something else that has a higher probability of returning my fund or giving me a lot of upsides”

According to analysts, the only significant barrier north of Ether’s price is the $3,900 area which is a psychological zone price having created multiple rejected touches in the past. Price could rally fast towards this area where temporary resistance is expected. If it breaks above $3,900, May’s $4,372 ATH could be achieved in just a matter of days.