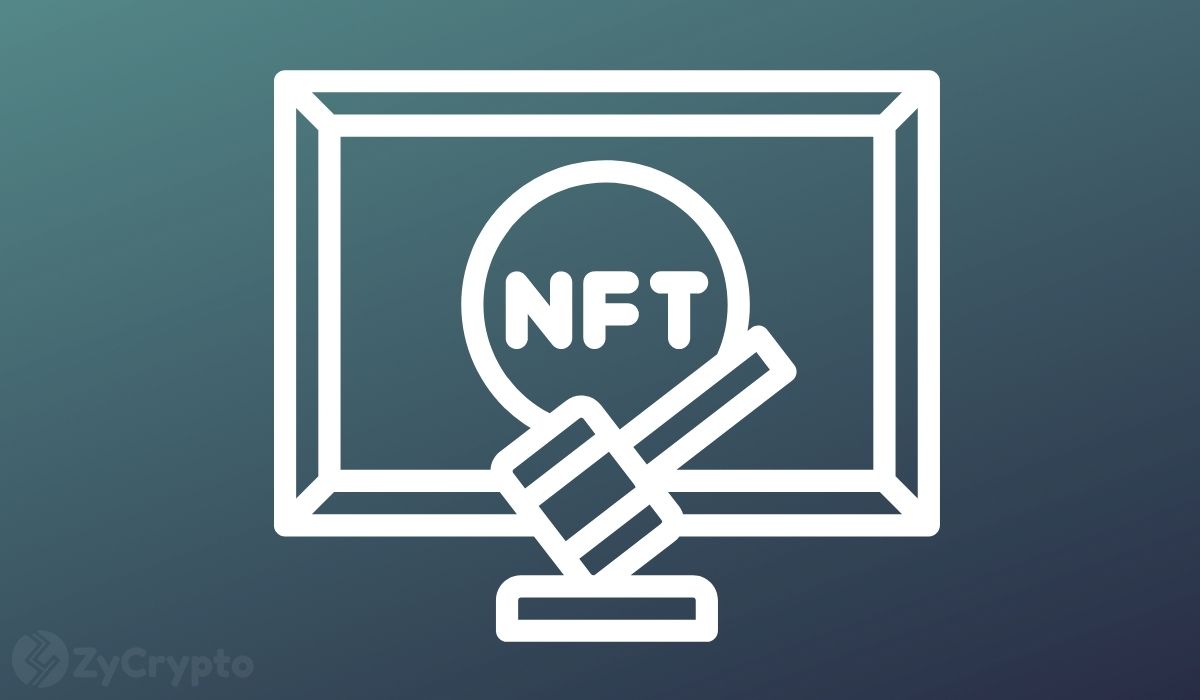 The NFT scene in India got a major boost on Wednesday when a new NFT marketplace announced that it will launch NFTs and personal collectibles themed around the country’s most popular and iconic film and TV star Amitabh Bachchan. He will be the first major film personality from Bollywood, the Mumbai-based Indian film industry, to come up with NFTs.

NFT marketplace BeyondLife.club will host Amitabh’s NFTs and collectibles. The venture is being launched in collaboration with GuardianLink.io by an Indian company Rhiti Entertainment. On September 1, the BeyondLife.club marketplace went live. But the NFTs were yet to be featured and whenever that happens, it’s going to signal the turning point in the country’s tryst with crypto and NFT.

The 78-year-old Amitabh Bachchan has featured in innumerable films and TV commercials besides being the host of Kaun Banega Crorepati (KBC), which is an adaptation of the British TV show ‘Who Wants to Be a Millionaire’. When KBC was launched in 2000, the popularity of Amitabh, who was incidentally seeing a rough patch in his career at that time, was used by Star Plus, which was launching in India, to make a foothold in the burgeoning Indian TV entertainment market. Amitabh, reportedly, charged Rs 3 core for each episode where the maximum prize money was Rs 1 crore.

“Bollywood megastar Amitabh Bachchan will be the first one to roll out his NFT collection through BeyondLife.club. These collectibles will represent his legendary status and mark the opening of this maiden NFT platform,” said BeyondLife.club in a statement.

“Our biggest motivation behind this venture is to empower artists, celebs, and athletes globally, and at the same time, help die-hard fans get their hands on the purest form of content,” said Rhiti Group CMD Arun Pandey.

Looking at the growing popularity and booming business of NFTs, it’s hard to say whether the popularity of Amitabh Bachchan is being used to promote NFTs and cryptocurrencies or if it’s pure business development. Besides being a top actor, Amitabh Bachchan has an image of being fiercely business-minded who charges top dollar for his work.

As the Indian government is not amused by crypto developments and maintains a hawkish stance, the joining of crypto forces by Amitabh Bachchan holds significance. When the current Indian Prime Minister Narendra Modi was the Chief Minister of Indian state Gujarat, his government had hired Amitabh Bachchan to do TV commercials for Gujarat Tourism.

The popularity and reverence for Amitabh Bachchan in India are such that even journalists don’t call him ‘Amitabh’, as normal people would do on the streets and homes in India, during an interview. He is called Amitabh Bachchan or Mr. Bachchan.

The BeyondLife marketplace will also host NFTs linked to his father, Haribansh Rai Bachchan, who was a very famous poet in his time.

His poems are still loved and recited, especially on occasions where Amitabh is a guest or is being felicitated. He would also recite his father’s poems and people love the way Amitabh delivers dialogues or recites the poetry.

One of the most famous works of Senior Bachchan is an anthology called “Madhushala”, which loosely translated will mean a ‘drinking hole’ of the gone-by era. Harivansh Rai Bachchan was a teetotaler. The poems in this anthology use the metaphors of ‘liquor’ and ‘drinking habits’ to drive home some essential truths about life, without casting liquor and drinking in a bad light.

BeyondLife.club is the 5th NFT marketplace to have launched in the last 3 months in India. In June, crypto exchange WazirX launched WazirX NFT. NFTically and Wall.app followed suit while Rario, NFT marketplace with an exclusive focus on cricket which is very popular in India, was launched in August. Except for WazirX NFT, all others were launched on the Polygon network.