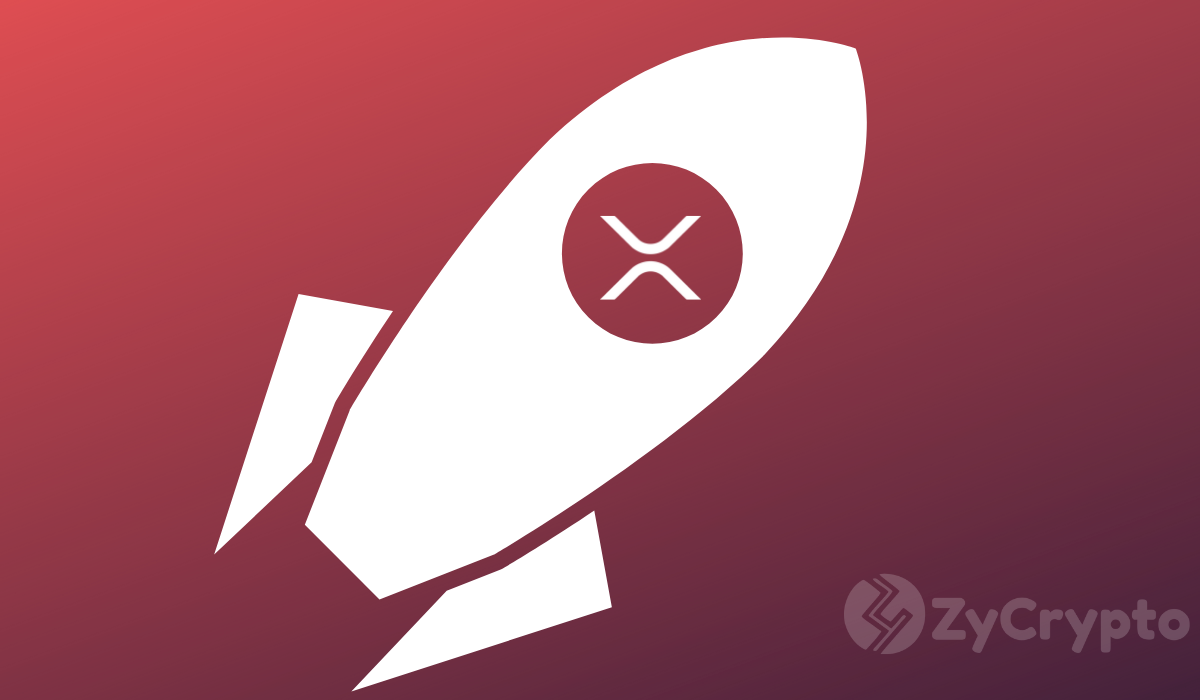 SIX is a Swiss exchange based in Zurich, the largest Switzerland exchange, but also trades on other stocks like government bonds and derivatives. This exchange was the first in the world to establish a fully automated trading, clearing, and settlement system in 1995.

Its management is made up of a partnership of fifty-five banks that vote equally in decision making and regulations. Its main market stock index is the blue-chip index, the SMI or the Swiss market index.

In an interview, the co-founder and CEO of Amun, Hany Rashwan told Coindesk his company has been approved by SIX to issue the XRP supported ETP. He went further to say;

“We can comfortably say that we expect to release the world’s first XRP ETP within the next two months.”

Besides XRP,  Amun, which had already offered many other cryptos ETPs also received another approval from SIX to issue ETP links to four more cryptos which include Bitcoin Cash (BCH), Litecoin (LTC), Stellar Lumens (XLM) and EOS. SIX’ s first listed ETP in November 2018, attracted most of the top cryptos.

Amun is a technology company,  that creates a financial on-ramp to acquire and secure crypto assets.  It has recorded successful rounding of funds worth $4.2 million.