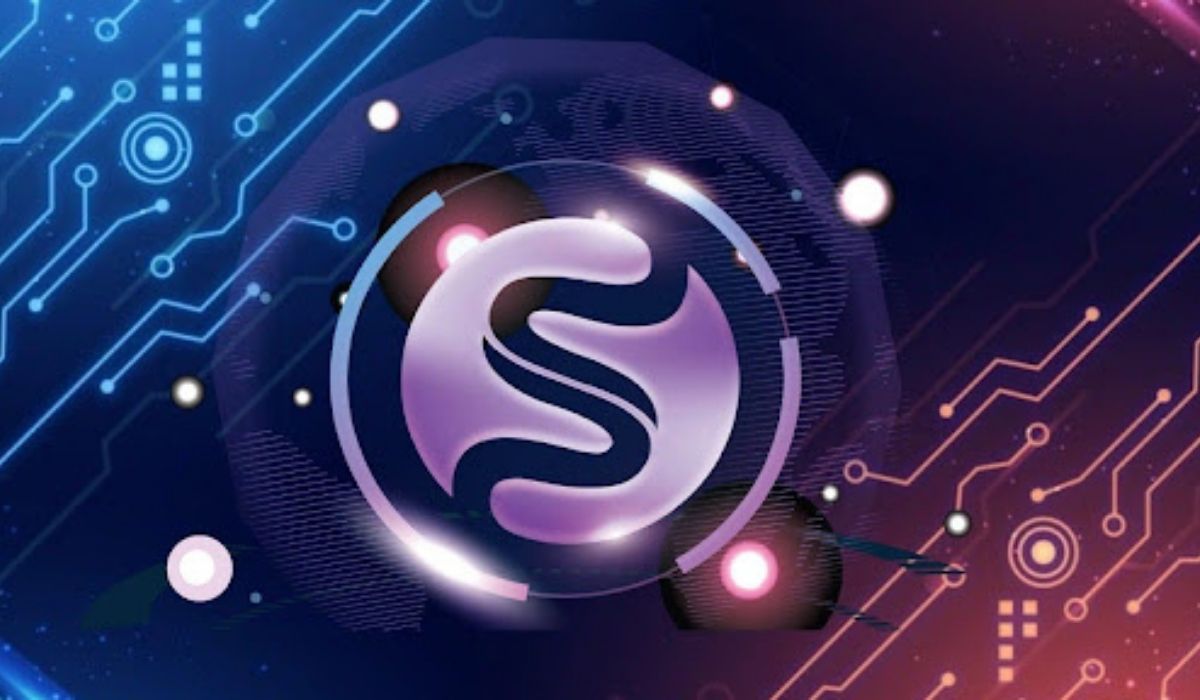 Sponsee, Singapore’s leading influencer marketing platform that enhances the connection between influencers and businesses has announced a public listing for its recently launched native token $SPON.

Sponsee has played a significant role in connecting businesses and influencers together in Singapore while eliminating the challenges that come with the intervention of third parties and additional fees.

Sponsee’s efficiency in the industry has seen the app generating a user base of 1000+ sponsors and sponsees in just a few weeks after its launch. Hence, Sponsee has ranked 8th on the App Store in Singapore and has emerged as the world’s first fee-free marketplace for influencers and businesses.

The platform allows users to build and deploy binding digital agreements, as well as assess potential partners by ratings and reviews from past collaborations.

$SPON to be Listed on Pinksale Finance

The native token $SPON which is as well the governance token for the platform has been designed to function as the bridge that enables app functions like smart contracts, proprietary dispute resolution services, and peer reviews to increase the efficiency and output of the platform.

Per the announcement, the public listing of the $SPON token is prepared to happen on the 12th of November 2021. This event will see the token being listed on Pinksale finance.

The CEO and co-founder of Sponsee, Joel Lo made his comment on the development while highlighting the relevance of the platform.

“I believe that as the world moves towards web 3.0, blockchain technology can offer value beyond cryptocurrencies. Influencer marketing is one such field where smart contracts can easily facilitate agreements between parties. Coupled with the increasing interest in micro and nano-influencers, I am convinced Sponsee is in a strong position to scale and revolutionize the industry,” Lo Said.