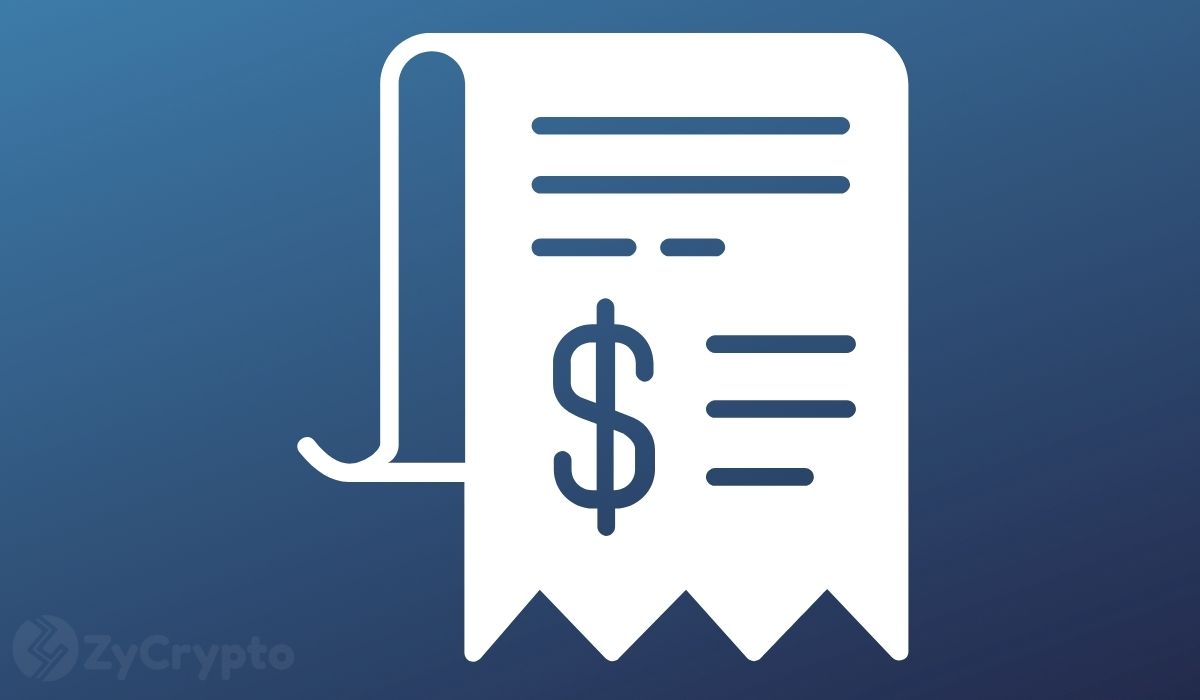 After a two-month-long period of pushing and shoving, Congress has eventually passed the hotly contested $1.2 Trillion Infrastructure Bill by 228-206, opening doors for taxation requirements on cryptocurrencies in the U.S.

If assented by the POTUS, crypto service providers such as Coinbase will now be required to fill out 1099 forms disclosing their customers’ names and addresses and will have to report their income directly to the Internal Revenue Service (IRS).

Last August, while drafting the bill, Senators inserted a provision that seeks to add crypto service providers into the “broker” category, sparking a wave of mixed reactions in the crypto industry.

Crypto proponents and firms were worried that the term “broker” was too broad and if interpreted illiberally, could also mean placing crypto miners and wallet developers in the IRS reporting category, dealing a great blow to the industry.

It is also important to note that a large number of entities in the cryptoverse are anonymously making the reporting requirements close to impossible.

Although various recommendations had been proposed to make the provision more specific or drop the insertion altogether, more specifically from lawmakers such as Senator Ted Cruz, they ultimately failed to leave the unclear language in the bill.

There Is Still A Glimmer Of Hope

Despite the Saturday vote, CoinCenter’s Jerry Brito is still determined to make improvements to the crypto reporting requirements.

“Despite our best effort, the infrastructure bill has passed with the terrible crypto tax reporting provisions, “he says, “The fight is not over yet, however. We have several paths to continue to pursue a fix.”

He reminds supporters that the crypto provisions will not take effect until January 2024 which gives them some time to roll back this law before it affects anyone.

He further posits that while the Senate will now have to work on a second “major spending bill” which could see the finalization of the crypto reporting requirement inserted. The crypto community could use this chance to push for amendments. “We are lucky that Sen. Wyden, as Finance Committee Chair, will be a key to that bill“.

He also discloses that they have been working with various congress members to introduce stand-alone bills which seek to address crypto tax reporting provisions separately but warns this could take up to two years or worse to be passed.

Brito hopes that the Treasury will give a more precise definition of the “broker” definition now that the bill is out of Congress, with the community also having a window to engage in the process.

As for some aspects such as the 6050I individual reporting requirement, Brito argues it is unconstitutional and if not fixed by later legislation, they will mount a court challenge. For crypto proponents, the period between now and when the law takes effect could be a make and break moment for the crypto industry.