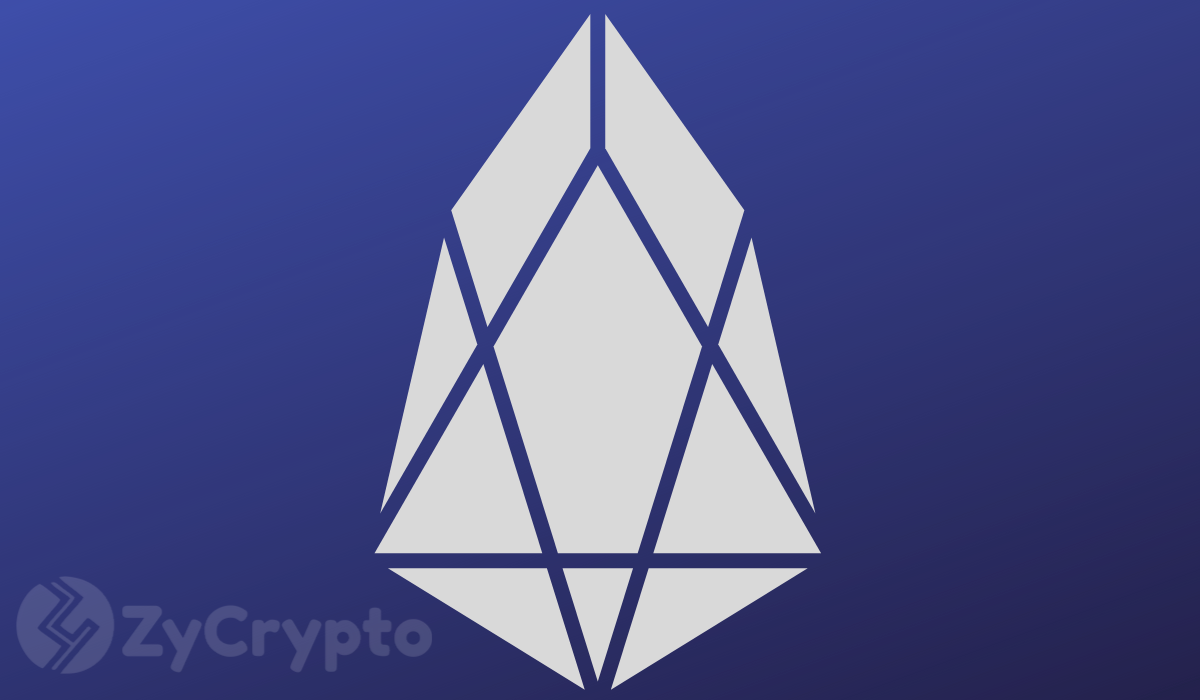 The United States Securities and Exchange Commission (SEC) ended months of speculation by giving its final ruling of the case involving Block.one, the company behind EOS cryptocurrency. Per SEC, the initial coin offering Block.one undertook from June 2017 to June 2018 was unregistered. SEC also claims Block.one failed to provide investors with the required disclosures necessary for making sound decisions.

The company broke the internet when it raised a whopping $4.1 billion in initial coin offering last year and has now agreed to pay a penalty of just $24 million to settle the case.

EOS investors can now heave a sigh of relief as this ruling is great news for the company during a time when there is an avalanche of companies being targeted by SEC for their ICO offerings. Subsequently, EOS is posting double-digit gains following this announcement.

According to a press release from SEC on Monday, Block.one sold EOS tokens worth several billion dollars without having them registered according to the stipulated rules. According to SEC, Block.one sold its tokens shortly before the SEC released its DAO Report which clearly stated that blockchain companies that issue securities are required to register the sale of these securities.

In addition, SEC noted that Block.one allowed investors in the United States to participate in their ICO whilst the company is based in Hong Kong. The co-director of the SEC’s Division of Enforcement Stephanie Avakian had this to say:

“Companies that offer or sell securities to US investors must comply with the securities laws, irrespective of the industry they operate in or the labels they place on the investment products they offer. Block.one did not provide ICO investors the information they were entitled to as participants in a securities offering.”

As part of the settlement, Block.one is expected to pay a fine of $24 million to the SEC. While $24 million may seem a lot, it represents just 0.58% of the total amount raised during the ICO.

Block.one also stated that as per the terms of the settlement, it neither admitted nor denied the SEC allegations. The SEC has also granted the firm a waiver which will ensure that the firm “will not be subject to certain ongoing restrictions that would usually apply with settlements of this type”.

“We are excited to resolve these discussions with the SEC and are committed to ongoing collaboration with regulators and policy makers as the world continues to develop more clarity around compliance frameworks for digital assets.”

This settlement is huge news for Block.one as it is no longer in the crosshairs of the SEC.

After a stellar performance in Q1 2019, EOS has been under the tight grip of bears. In June, the crypto rallied to hit a YTD high of $8.6503. As of now, the coin is valued at slightly above $3.0, which is a significant decline. On the flip side, the brutal correction witnessed in the last couple of weeks has exhausted the bears. The bulls are showing signs of finally taking the reins.

Following this settlement announcement, EOS has gained 9.2% over a 24- hour trading cycle to trade at $3.03. The cryptocurrency is among the top performers today. At current values, EOS’s market capitalization stands at $2.83 billion making it the seventh-largest cryptocurrency in the crypto rankings. Today’s news is grand for Block.one because the firm can now concentrate on bettering its technology and also bolstering EOS adoption.