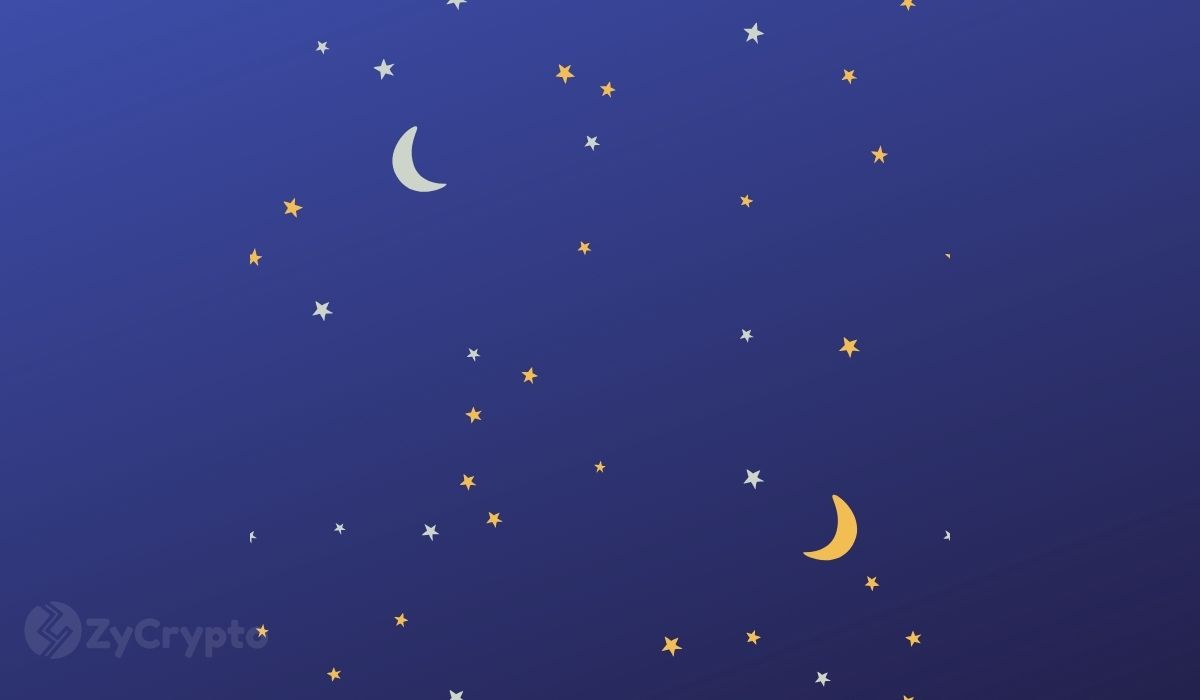 Once again billionaire and SpaceX boss Elon Musk has made a tweet in what seems to be an interminable campaign for the dog-themed cryptocurrency Dogecoin.

This time around, Musk revealed that SpaceX—his aerospace establishment—will be putting a “literal Dogecoin” on the “literal moon.”

Unsurprisingly, this latest PR has once more influenced a surge in the altcoin’s price as it shot up by 35% minutes after Musk’s tweet.

While we may wonder if the tech billionaire was only using another joke to talk about his favorite cryptocurrency, it is important to note that so far 12 astronauts from NASA have walked the Moon with Neil Armstrong being the first in 1969, none of whom has taken a physical coin—especially not a crypto coin—with them.

So, is Musk’s SpaceX planning to take a physical dogecoin along on its commercial, civilian trip to the Moon in 2023 or is this just another metaphorical remark to illustrate how far Musk believes the dog-themed altcoin will get?

Traders regularly use the phrase “to the moon” to point out an asset whose price they believe is going to encounter a massive increase. Noting this, it would not be out of place to consider the possibility of Musk doing the same.

If, however, he does aim to “literally” put a physical dogecoin on the “literal moon”, then SpaceX has another motivating reason to correct the flaw in engineering that caused the failure of its Starship SN11.

According to a report by Reuters, an unscrewed Starship prototype rocket by SpaceX dubbed SN11 or Serial Number 11 failed to land safely during a test run in Texas.

The general public at this point is torn between taking Musk’s words literally or seeing them as metaphorical expressions (quite possibly jokes) influenced by his high hopes for the altcoin.

This is not the first time Musk is suggesting that Dogecoin is “literally” going to the moon as sometime last month, he posted a picture of a Shiba Inu—the dog breed commonly used in Dogecoin memes—on the Moon, captioning the photo, “literally.”

Besides these, Musk has never passed up an opportunity to talk about Dogecoin, ceaselessly giving the altcoin free PR which has most times influenced brief surges in its price.

Whether joking or seriously aiming to take a physical dogecoin on a trip to the Moon, one cannot dismiss the fact that Musk sure does have an interest in the altcoin and this interest has greatly influenced the position the asset is in today.