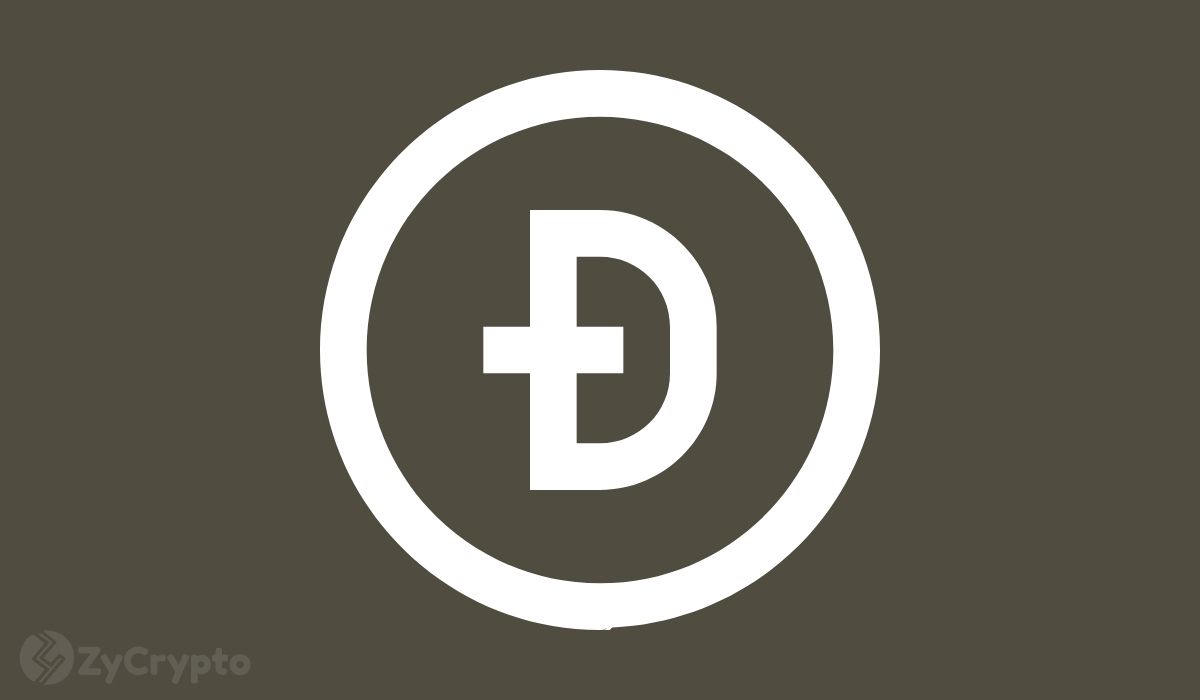 The game of Elon Musk tweeting and Dogecoin surging is being played once again, but this time, in a different pattern. The richest man on earth decided to ask his Twitter followers (45.9 million at press time) what the future currency of Earth was. Out of the two options in the poll: “Dogecoin to the moon,” and “All other cryptocurrencies, the former got a 71.3% upvote.”

Bitcoiners want in on the fun

Many prominent Bitcoin users reacted to Musk’s tweet with sarcasm as they hinted that an incoming dump could cause DOGE investors to lose all their money. While Musk will not be held responsible for any future loss sustained by DOGE traders, as he has never officially branded his Dogecoin-related Twitter takes as financial advice, it cannot be denied that his influence could persuade market users to consider investing in the digital asset.

Interestingly, some Bitcoiners are beginning to speculate that Dogecoin will become Bitcoin’s biggest competitor for the position of Mars’ dominant crypto-asset, a possibility that the billionaire has previously teased; “And to me, the most entertaining outcome would be Dogecoin becoming the new earth global currency” he said.

The future of DOGE will be an interesting one

Many things about Dogecoin’s controversial network, which could be “semi-centralized” according to market speculations have left crypto-users confused. To start with, DOGE was created in 2013 as an inflationary asset that produces 10,000 more coins in minutes.

This essentially causes Doge to lose value as the number of DOGE being produced are infinite. Over 50% of all existing Dogecoin are also held by a handful of top addresses. These sketchy patterns leave many questions unanswered, hence the unending criticism from key players.

Will Doge be dumped?

Even with technical analysis, the future of the market cannot be accurately predicted. However, historical price movement patterns could provide some useful insight. Although price pumps signal increased trading volume, the reason for buying may not be a substantial as it seems. In times of severe price pumps, FOMO drives the market to buy, and when it becomes clear that there is no fundamental backing, a market dump takes over.

For DOGE, the constant fuel from Elon Musk and other crowd pump groups have kept it afloat for the most part of the year. Whether both parties have the capacity to keep Dogecoin on the road will be known with time. Meanwhile, Dogecoin has successfully knocked off Stellar and Bitcoin Cash to claim the 13th position in the market as prices skyrocket to a new all-time high of $0.07.