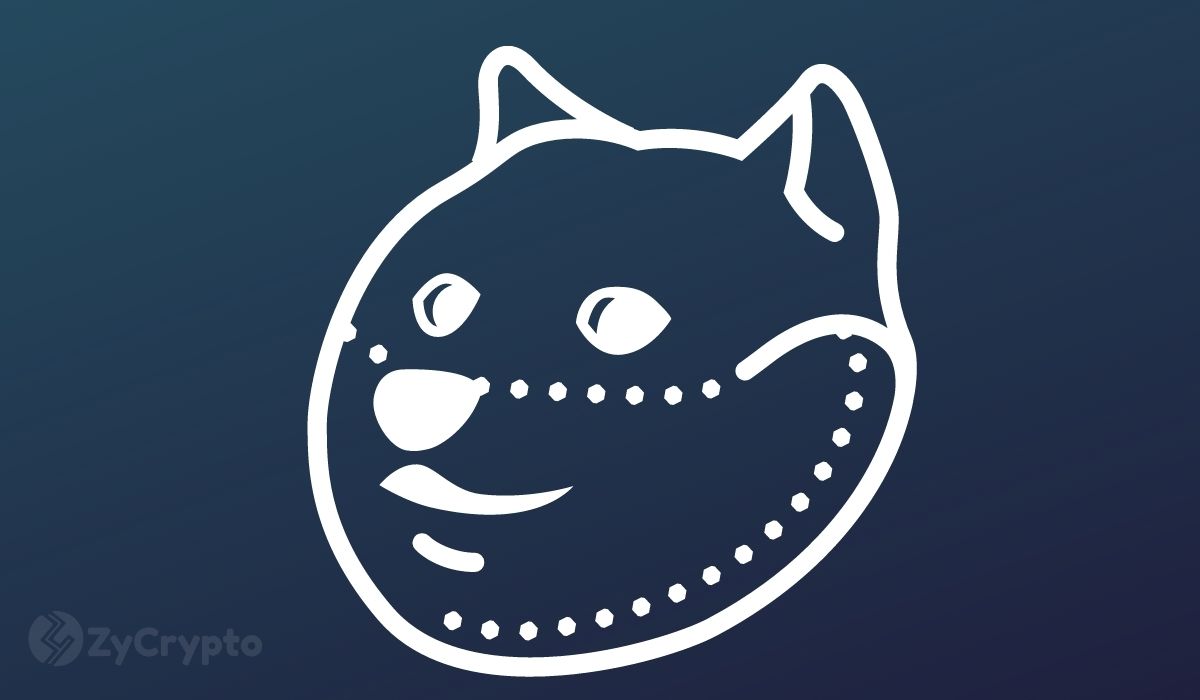 The newest member of the NFT club is the richest man in the world. Elon Musk, a huge fan of meme-based crypto-asset Dogecoin is auctioning a DOGE-based NFT artwork. The CEO of Tesla and SpaceX shared via his Twitter account that he intends to sell the art piece which he posted in a video he shared on Twitter. At press time, the video has garnered 8.3 million views, and over 30,000 retweets, clearly showing that engagement is off the charts.

Although Musk says “I’m selling this song about NFTs as an NFT,” crypto-personalities are more intrigued by the art piece in the video. The image of a trophy, with gold step support, has several dogs rotating in it, which has been interpreted to signify “DOGE” Below it is the words “Hodl” and “Never Sleep”. At the top “Vanity Trophy” is boldly written.

Interestingly, many crypto-personalities have engaged Musk, hoping that this creates a window of opportunity for the CEO to accept digital payments personally or at his electric car company Tesla.

Industry players asked the billionaire if he accepted digital assets. Beeple, the digital artist whose NFT art piece sold for a staggering $69 million offered to pay for the piece. “I’ll give you $60 million for it.” He tweeted. Musk responded by declining the offer, as he requested 420 million DOGE instead. At the current market rate, that equals $24 million.

Whether the Twitter exchange was mere banter, Elon Musk’s tweet is a reiteration of his commitment to the asset. Dogecoin has enjoyed massive publicity from Musk, more than any other digital asset, even the dominant cryptocurrency Bitcoin, which has sent Tesla’s gains to highs that have never been recorded, since the company’s thirteen years of existence.

It is clear that Musk has a bias for the asset and will likely continue to promote it for as long as his views remain the same. This week, he posted a series of satirical tweets about the asset. He tweeted about the fictional origin of DOGE saying “Origin of Doge Day Afternoon: The ancient Romans sacrificed a Dogecoin at the beginning of the Doge Days to appease the rage of Sirius, believing that the star was the cause of the hot, sultry weather.” After which he posted “Doge day afternoon” and then “Why are you so dogematic, they ask.”