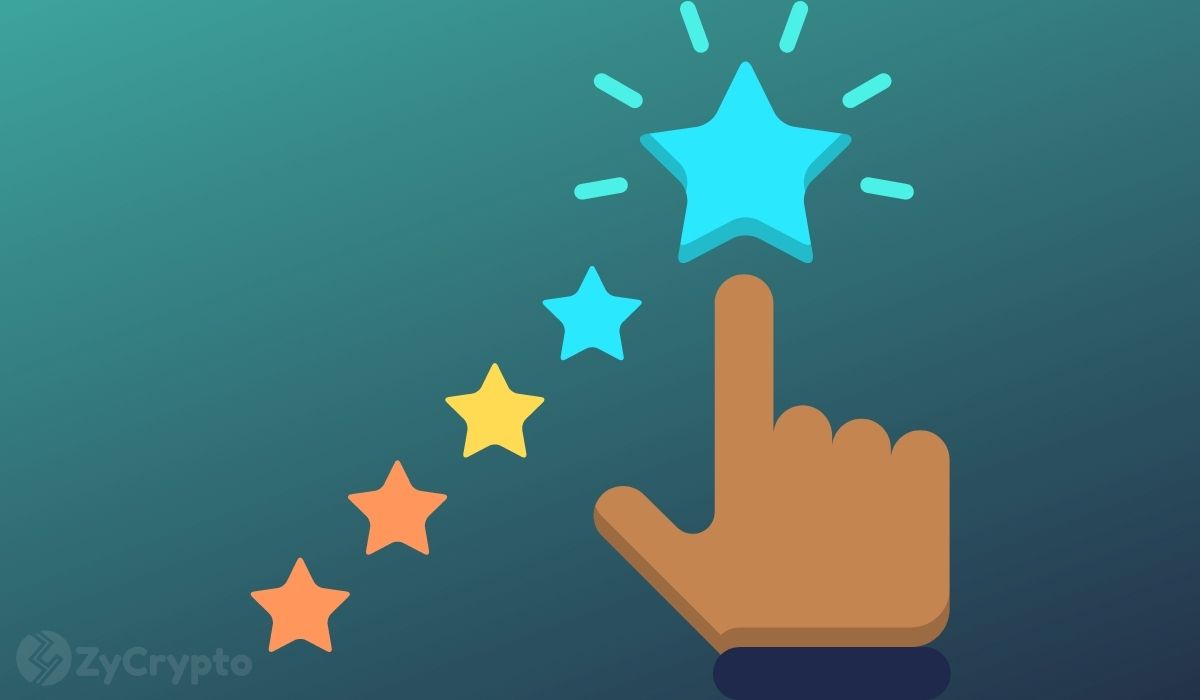 It has been an excellent quarter for Bitcoin investors as the market continues to experience tremendous growth. On Saturday, Bitcoin briefly rose above $60,000 for the first time ever.

These recent price bumps have been good news to Tesla and its CEO, Elon Musk, who recently bought $1.5 billion worth of Bitcoin, as reported in its filings with the United States Securities and Exchange Commission. According to analysis, the surge in bitcoin prices has seen Tesla’s investment increased by over 70%.

According to records from previous years, it is likely that the company made more profit from its investment in Bitcoin than it has done in earnings from its cars in the last few years. One user on Twitter noted:

“Tesla has made more money with bitcoin than in 13 years of selling cars.”

Last month following the investment, Dan Ives, a specialist at Wedbush Securities, estimated that Tesla had made about $1 billion in paper profit from its investment in Bitcoin. At the time, he explained that:

“To put this in perspective, Tesla is on a path to make more of its investments in Bitcoin than the proceeds from the sale of its electric vehicles in all of 2020.”

The company bought the Bitcoin for “more flexibility to further diversity and maximize returns on our cash.” The company also announced it may soon be accepting bitcoin as a payment method.

Notably, Musk, while replying to a tweet, claimed that the bitcoin purchase was not an investment.

“To be clear, I am *not* an investor, I am an engineer. I don’t even own any publicly traded stock besides Tesla. However, when fiat currency has a negative real interest, only a fool wouldn’t look elsewhere.”

Musk has been very vocal about the cryptocurrency community. A few days ago, when asked on Twitter whether Coinbase should add Dogecoin (DOGE) to its platform, Musk replied with a big ‘Yes!‘