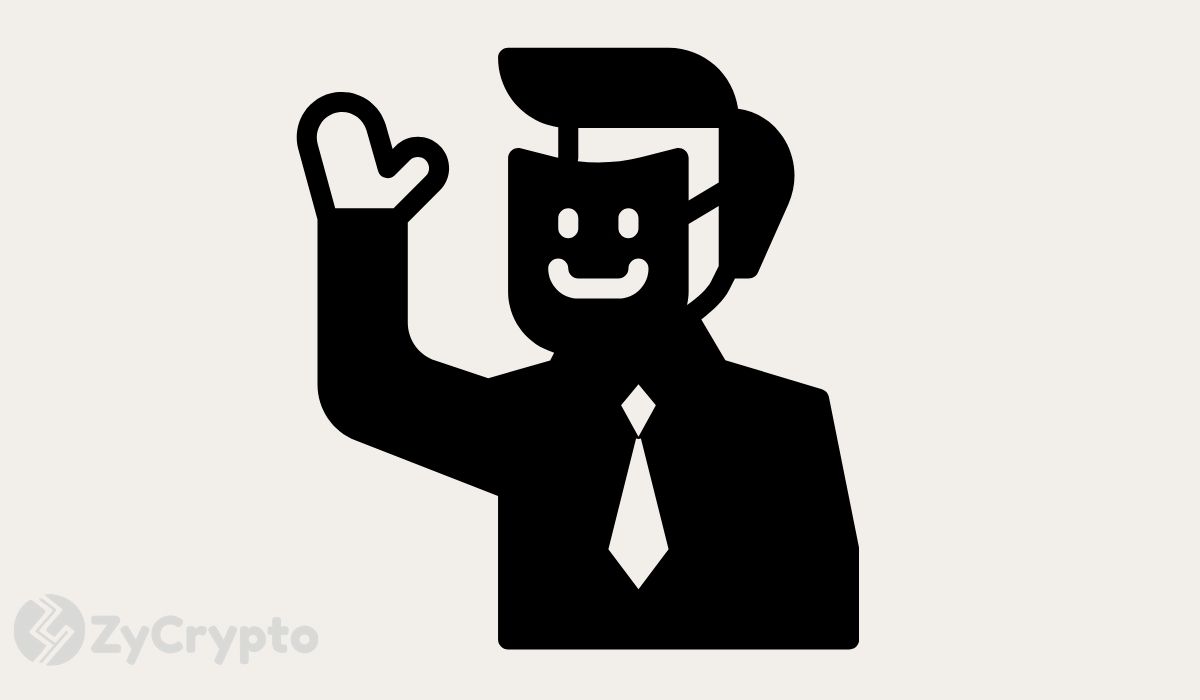 Elon Musk is beloved in the crypto community, with many even believing he is the pseudonymous Satoshi Nakamoto. However, for one German man, his name will always bring up one of his worst memories. This is after he lost over $564,000 to a scam promoted on Twitter under the Tesla CEO’s name.

Sebastian was randomly browsing through Twitter one night when he saw a tweet by Musk touting Dogecoin. “Dojo 4 Doge” was all the tweet stated, Sebastian recalls in an interview with the BBC.

It was the replies to the tweet that piqued his interest. “Elon Musk” appeared to be giving away Bitcoin, Sebastian recalls. He clicked on the link that redirected him to a ‘professional-looking website on which “Musk” requested anyone with BTC to send it and it would be doubled. Unknown to Sebastian, the site belonged to scammers who had impersonated the “Technoking of Tesla.”

On the website, the scammers urged visitors to send BTC, ranging from 0.1 BTC ($5.560) to 20 BTC ($1.1 million). They pledged to double the BTC and send it back within 20 minutes. Sebastian was sold on the opportunity of a lifetime and sent the scammers 10 BTC.

Once he had sent the funds, he watched, glued to his screen, as the timer ticked down on the 20 minutes limit they had set. Despite furiously refreshing his wallet every 30 seconds, he never received the money.

“I threw my head on to the sofa cushions and my heart was beating so hard. I thought I’d just thrown away the game changer for my family, my early retirement fund, and all the upcoming holidays with my kids,” he told the BBC.

As Sebastian revealed to BBC, he had purchased the 10 BTC in 2017 for $40,000 before the crypto blew up. Within weeks after he purchased, his investment had doubled in value. He has watched as the 10 BTC have shot up in value to over $500,000 in the current bull run.

Sebastian isn’t the only Bitcoin holder who has fallen victim to scammers. According to Whale Alert, an on-chain data analytics platform, these scams have been soaring in recent months. However, Whale Alert founder Frank van Weert admits that the 10 BTC was the largest amount he’s ever seen lost in one transaction.

Whale Alert observed as the scammers cashed out the 10 BTC anonymously a few days later. The Amsterdam-based firm has reached out to authorities to help recover the funds. However, they claim police are reluctant or unable to help.

Van Weert revealed that these scams are only growing despite the increased awareness campaigns. In 2020, they made off with $18 million. However, in the first three months of 2021, they have already scammed users of over $16 million. This could be their best year yet, the analyst observed.

Additional data by Whale Alert reveals that last year, 10,500 people fell victim to the scams. In the first three months of 2021, at least half that number has already lost money to these scammers.

According to Van Weert, these scams shoot up whenever the price of Bitcoin rises.

“We don’t have any data to explain it, but it could be related to the wider Bitcoin market. When the Bitcoin price goes up, people go crazy and a lot of them are new to the market and they want this idea of quick money.”