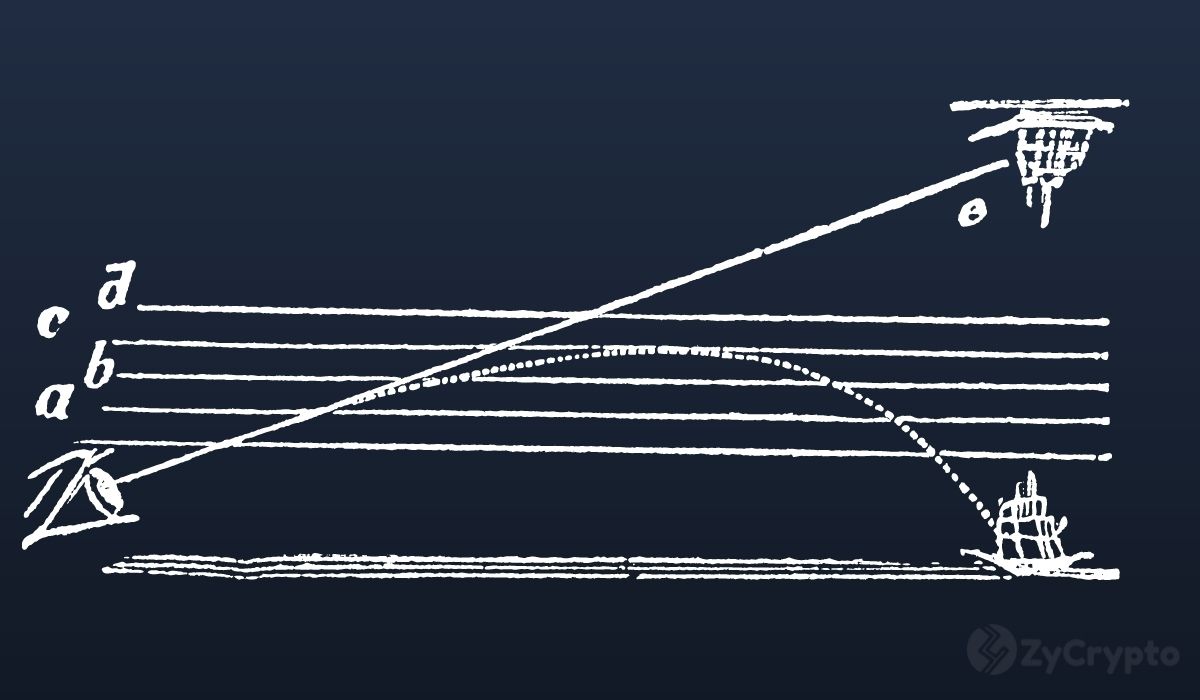 The Dogecoin saga with Elon Musk is one that continues giving. The market also seems to continually be swayed by the hot takes from the cryptocurrency community, and with Elon Musk responding to critics back to back, giving little to no room for critics to create misconceptions, it becomes easier to see where the Billionaire is coming from.

What his beliefs are, and what Cryptocurrency he finds promising and worthy of his support in the long term.

For Elon Musk, Doge has already won the battle

There have been questions poking at Musk’s decision to prioritize DOGE over Bitcoin. Top Bitcoin proponents are surprised by the fact that Musk is willing to dump the most valued cryptocurrency, with a fixed supply, for an altcoin like DOGE. We can see Anthony Pompliano mirroring the sentiments of other Bitcoiners in the trending tweet which reads:

“The richest guy in the world bought billions of dollars in the best performing asset in the world for the last decade but is now spending time trying to make an internet joke become more technically efficient. Unreal.”

However, Musk is not swayed by the unending criticism from the Bitcoin community. The unconventional Billionaire has stuck with his decision to build upon Dogecoin and transform it into what he believes the asset should be.

However, beyond what Musk is preparing Dogecoin to become in the future, the Billionaire seems to be clear on the fact that Bitcoin is not a DOGE competitor, as far as network efficiency is concerned. Musk has just set the records straight on why he believes Bitcoin doesn’t come close to Doge at all, in terms of performance.

“Elon is choosing DOGE because Dogecoin is better than Bitcoin in many fundamental ways. Dogecoin has faster transaction speeds, lower fees, and less environmental impact than BTC. DOGE is affordable for regular folks because of its high supply.”

Elon Musk responded in affirmation to the above claims that he chooses Doge for being a superior asset saying “Ideally, Doge speeds up block time 10X, increases block size 10X & drops fee 100X. Then it wins hands down.”

It is clear that for Musk, Bitcoin’s structure is more important than the asset’s price value and adoption rate. Meanwhile, the free PR Doge continues to get from Musk has continued to pump the price of Doge as the asset, at press time, is one out of the few that has accumulated gains, to now hit a price of $0.512.