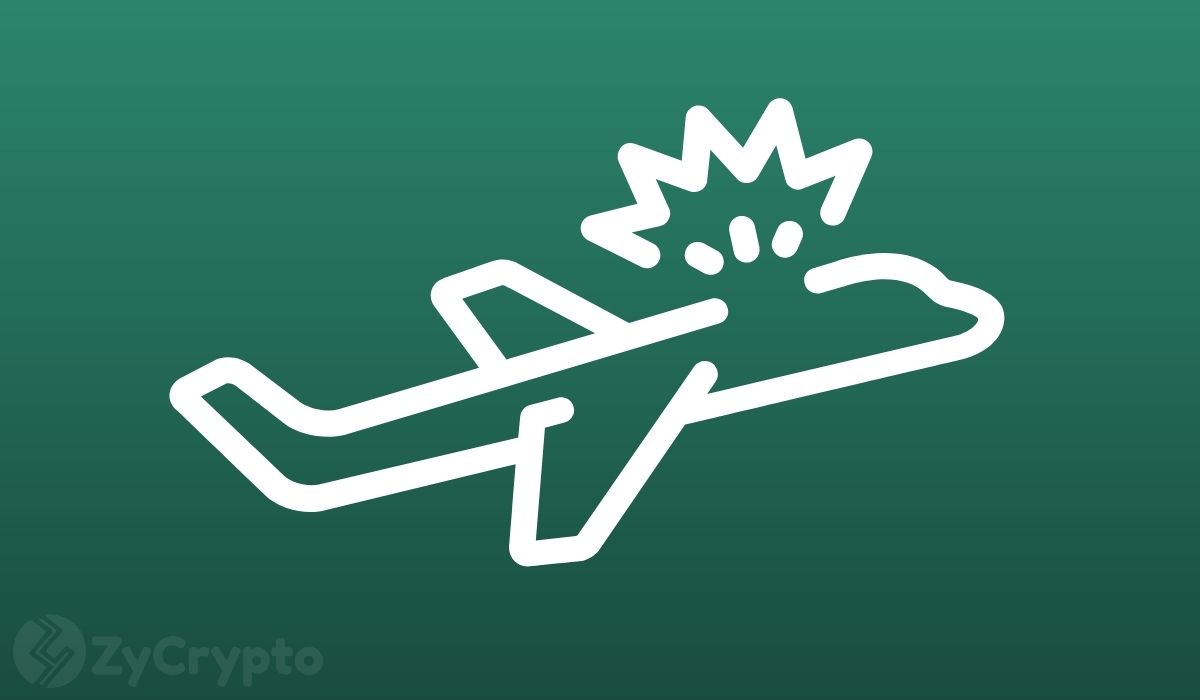 Following Tesla’s latest decision to halt the receipt of Bitcoin as payment for its electric cars, Elon Musk has come under intense fire across the global crypto community for wielding his strong market influence in a negative predatory manner.

Elon who broke the news via his personal Twitter handle cited high fossil energy concerns in the light of climate change as the principal reason for reversing Tesla’s bitcoin acceptance.

Is Elon A Hypocrite?

Saifedean Ammous – the famous author of the crypto bestseller, The Bitcoin Standard, took to Twitter in response to Elon’s tweet wasting no time to pronounce the Dogefather, a clueless hypocrite.

First off, Elon’s never been a shining example of the so-called climate change vanguards. He just can’t start today. His non-retail high-end SpaceX rockets most likely consume more fossil energy than Bitcoin mining and transaction does. There’s also a hundred-ton load of used Tesla lithium-ion battery daily adding to soaring emission levels due to the nature of the process for their recycling, but as it appears Elon’s probably virtue signaling and Bitcoin is his soft target.

In the end, Elon Musk’s Tesla and SpaceX may not be able to boast of the <%1 energy benchmark it has set for the coin it hopes to adopt.

If Bitcoin fails to meet Tesla’s crypto energy requirements and it takes it as a moral obligation to desist from use due to fossil energy concerns, then Tesla ought not to seek any profit from holding the BTC.

Since Tesla and Elon have agreed to keep Bitcoins in their wallets, then they only succeed in sending conflicting signals of their public dislike for the coin and private love for its profits. Quite hypocritic.

A few days earlier after announcing that Doge holders can now fund SpaceX’s moon exploration with Dogecoin, Elon had conducted a Twitter poll asking Dogestronauts if Tesla should begin accepting the canine-crypto meme lord as a means of payment for Tesla cars. As it appears, Elon is frantically seeking to plug the intrinsically valueless coin into something worthwhile before its shrinking hype bubble evaporates, hence the need to walk back on its Bitcoin acceptance.

While this is good for DOGE holders, it is bad for the crypto market as Elon is only hurting the whole cryptosystem by seeking to enthrone one coin by thrashing another. The news of Bitcoin’s fossil energy use is as old as Adam and must have been considered before Tesla’s initial adoption over a month ago. So, why the hasty overturn barely a month after?

The top-most cryptocurrency briefly plunged 17% in the wake of the news but has since regained a rebound to its $50,000 mark as at the time of reporting.

The only coin with a trillion-dollar market cap has shown impressive resilience against a single individual influence, proving that it possesses the capacity to guard its market leadership from years of experience and internal P-O-W systems that reward miners irrespective of external fluctuations.

With over 67% of the total 129 billion Dogecoin held by a little over 100 persons in the world, many experts fear the coin to be too centralized in the hands of few.

It is still a long hard road before DOGE touches the hem of Bitcoins successes.