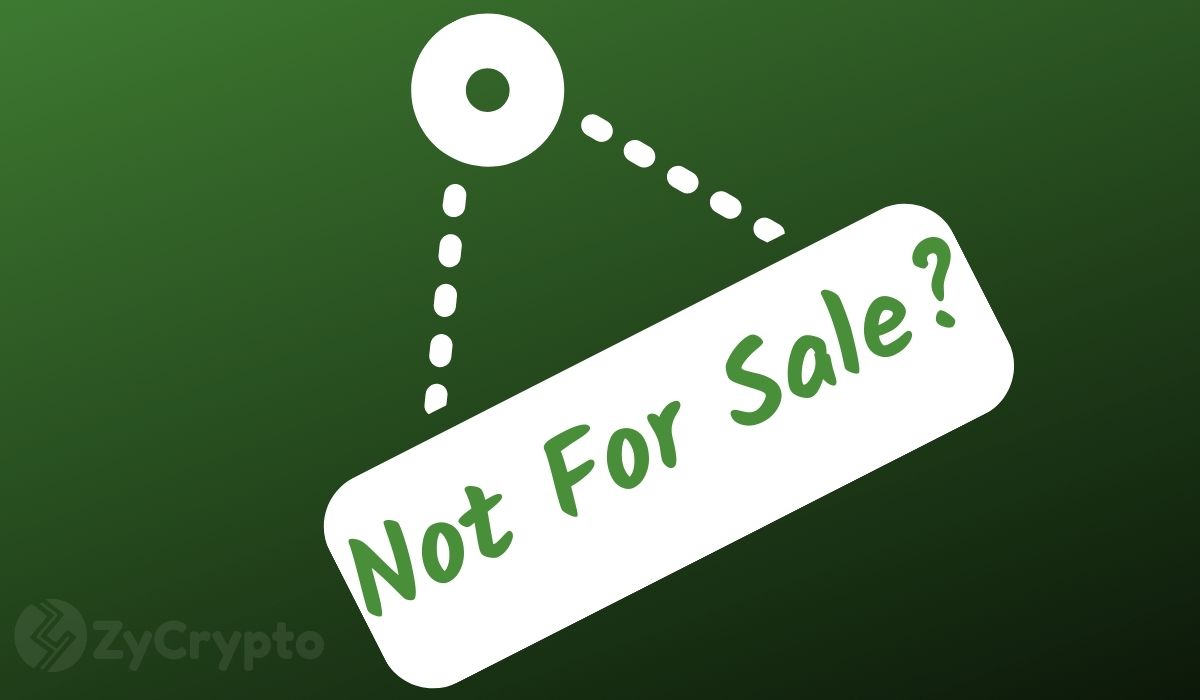 Elon Musk has been dragged under the bus by countless bitcoin proponents as the price of the flagship currency continues to take a downward movement. Bitcoin dropped 20%, sending prices to $45,000 as of yesterday.

As of publication, Bitcoin imitates analysts’ predictions that the asset could continue to dip for the most part of this week, and with Bitcoin now trading at $45,065 at press time, their analysis remains valid.

Asides from the “bearish” tweets from Musk, which to many is simply just the Billionaire’s expression of his dissatisfaction with Bitcoin, Bitcoin could sustain more losses if Tesla sold its remaining Bitcoin holdings.

Following Tesla’s announcement, onlookers spotted a Bitcoin transfer of 19,259, worth over $872 million at press time. Analyst William Clemente observed that the transfer time coincided with Musk’s tweet, hinting that Tesla may have indeed called it a day for Bitcoin.

However, Musk has recently cleared the air on whether the Bitcoin holdings are still under Tesla’s belt. In what could be considered the most recent positive tweet from Musk on Bitcoin, he wrote “To clarify speculation, Tesla has not sold any Bitcoin.”

Some excited Bitcoiners are holding on to the news as a sign that Tesla has not lost all interest in Bitcoin, despite Musk’s tweets that Dogecoin is a superior asset to Bitcoin. On the other hand, skeptical Bitcoiners are convinced that in a matter of time, Tesla will pull through with its Bitcoin sale.

Recall that Elon Musk teased that this could be the case, given that Bitcoin proponents have continued to critique Tesla’s decision. Shortly after hinting that Tesla might give up its $1.5 billion Bitcoin holdings.

However, Bitcoin has since surged by 7% since Musk’s clarification on Tesla’s Bitcoin holdings.

Meanwhile, analysts’ who heavily bought the dip have insisted that Bitcoiners pay no mind to the bear market.

In unison, key players agree that “Bitcoin doesn’t need Musk. Rather, Musk needs Bitcoin.” It is unclear where the market is headed going forward, but the sentiments from top Bitcoin proponents similarly claim that the bear trend is only temporary, as Bitcoin is still yet to bottom.