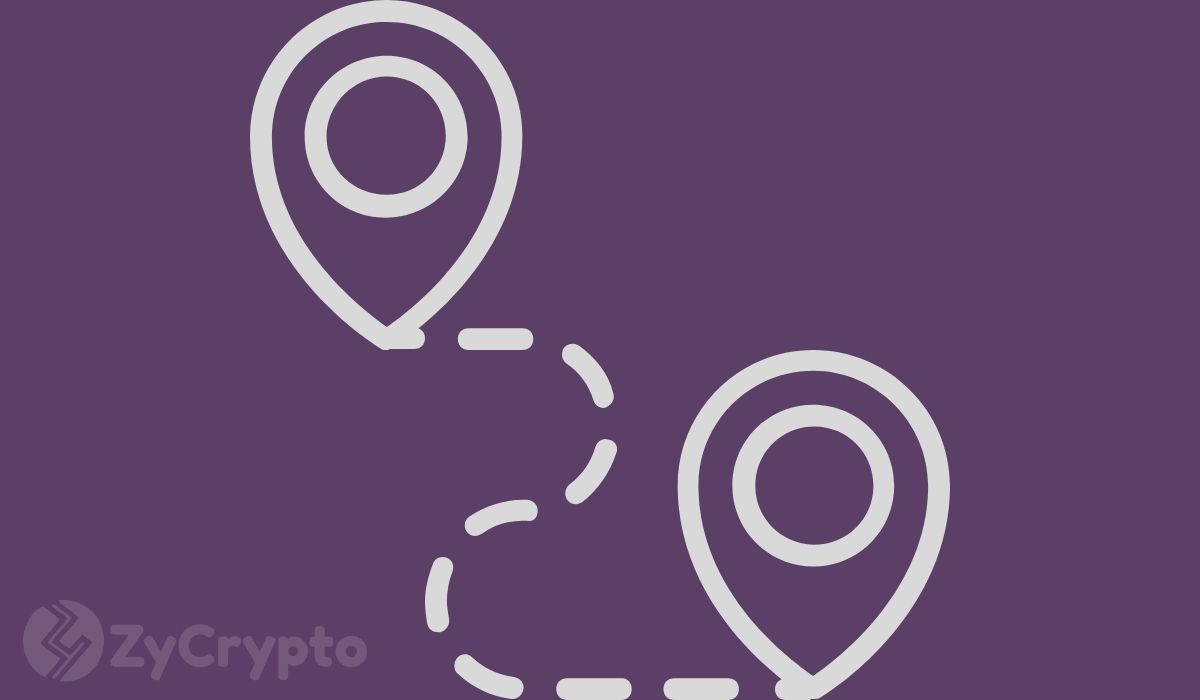 ‘Not so bearish’ patterns are surfacing and Bitcoin looks prepared to move past the $9,000 range. The king coin had been trading sideways throughout the week as Bitcoin trifled with the higher ends of $9,000. Not very much has changed in price movement, yet the constant sideways move is another indication that Bitcoin could go higher from this point, according to a cryptocurrency analyst.

Pundits have observed that the sideways move which has kept Bitcoin range-bound below $10,000 could potentially stir a bull run going forward. Similarly, prices could also take a downward turn as sideways movements are usually as promising as they are risky.

The sideways movement, also called the horizontal trend, usually occurs when buyers and sellers are heading for an equilibrium. This is a signal that consolidation is around the corner and Bitcoin could either retest prior lows or head towards a price breakout.

However, the latter seems more likely to happen based on recent events. Bitcoin has been trading at the $9200 price range with a monthly high of $9450. At the time of this writing, mild bullish engulfing patterns are going side by side as Bitcoin finds support at the $9.1k level. If the bulls hold strong through this range, Bitcoin could be well on its way to trade at $9,500. In a situation where the bulls remain in charge, previous resistance levels formerly seen in June can be achieved once more. Should Bitcoin lose momentum, Bitcoin could risk testing previous support between the $6000 to $7000 price range.

Another trader also seconded this motion, saying that Bitcoin has successfully moved past the Hash Ribbons; a price indicator that usually tells the state of the Bitcoin network and is gotten by weighing Bitcoin’s long term and short term moving averages.

The formation of this price indicator as said by another analyst hints that a bull run is just around the corner. Although this has been met with mixed responses from other analysts, “John Mo”, one of Twitter’s well-known Bitcoin price analyst predicts that the indicators which signal a massive sell could drive prices down to $6,000.

Meanwhile, altcoin season seems to have slowed down slightly. Against Bitcoin, analysts have confirmed that altcoins’ price performance has been promising despite the mild surfacing of a bear trend. Once again, this hints that Bitcoin is trading in a favorable environment and a price rally above $10,500 could still be achieved in the month of July.