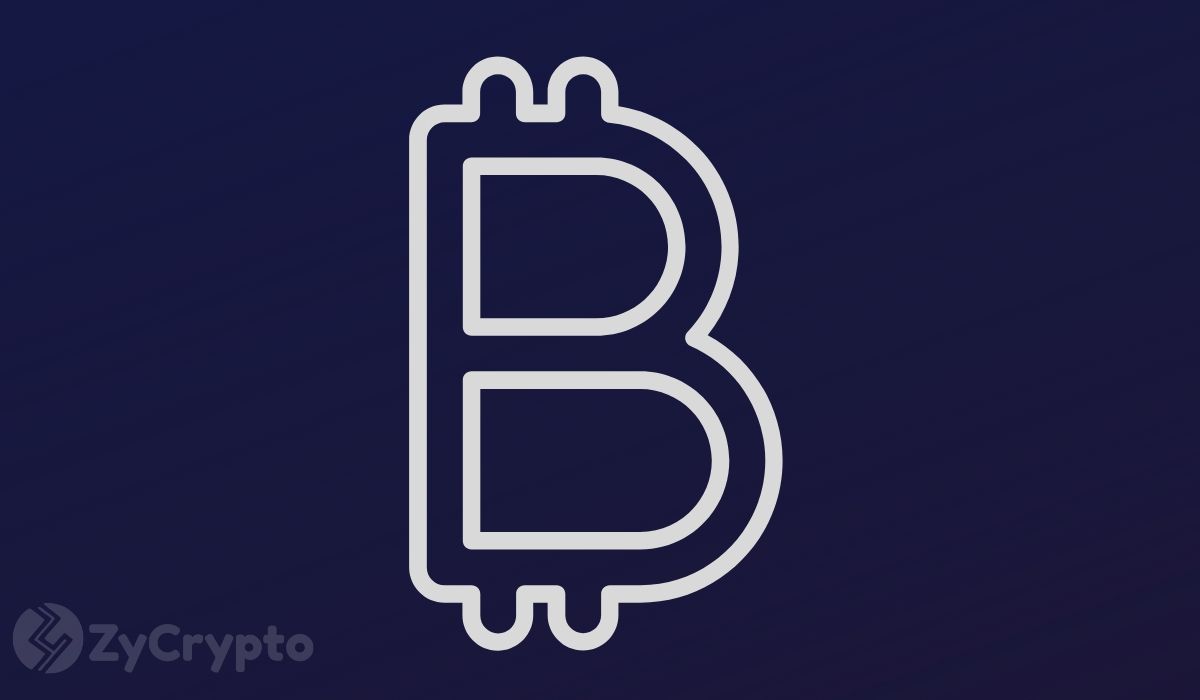 Bitcoin is currently down to $9,200 as bulls are struggling to find any support levels. The digital asset took a massive turn today after breaking below $9,800. BTC seems to be in freefall now but remains bullish on the daily chart. Bears are hoping to break below the daily 12-EMA and possibly test the 26-EMA today.

A close below $9,000 would be significant but will not confirm a daily downtrend until the bears can close below $8,117.

Not all hope is lost as legendary novelist writer, J.K. Rowling, author of Harry Potter, has recently shown interest in Bitcoin.

I don’t understand bitcoin. Please explain it to me. – J.K Rowling

Rowling asked this question over Twitter just a few hours ago. The tweet already has 5k likes and has received a lot of interest from the crypto community.

Rowling did get an interesting response from Vitalik Buterin, creator of Ethereum. In a small series of tweets, Buterin explained Bitcoin in simple terms for Rowling and stated that people find it interesting because there is ‘no central authority that controls the network’.

“Basically global digital payments, plus the store of value properties of gold, all with 21st century cryptographic tech to keep the whole thing running safely.“

It’s unclear whether Rowling is planning to actually buy Bitcoin or she is simply interested in understanding how it works. Either way, we know this isn’t necessarily a bullish sign as it could mean there is a lot of FOMO building up.

This generally happens when Bitcoin is moving up quickly ($3,700 to $10,000) and regular people see it as a good investment because it’s thriving so fast. Unfortunately, this means that buyers are not very experienced and they are only investing because they are hoping to get a lot of profit quickly. Eventually, Bitcoin starts falling and most people will start to panic sell as they have no experience in trading.

Bitcoin is already slipping and weak hands are panic selling already. Will this crash bring Bitcoin down to $8,000?