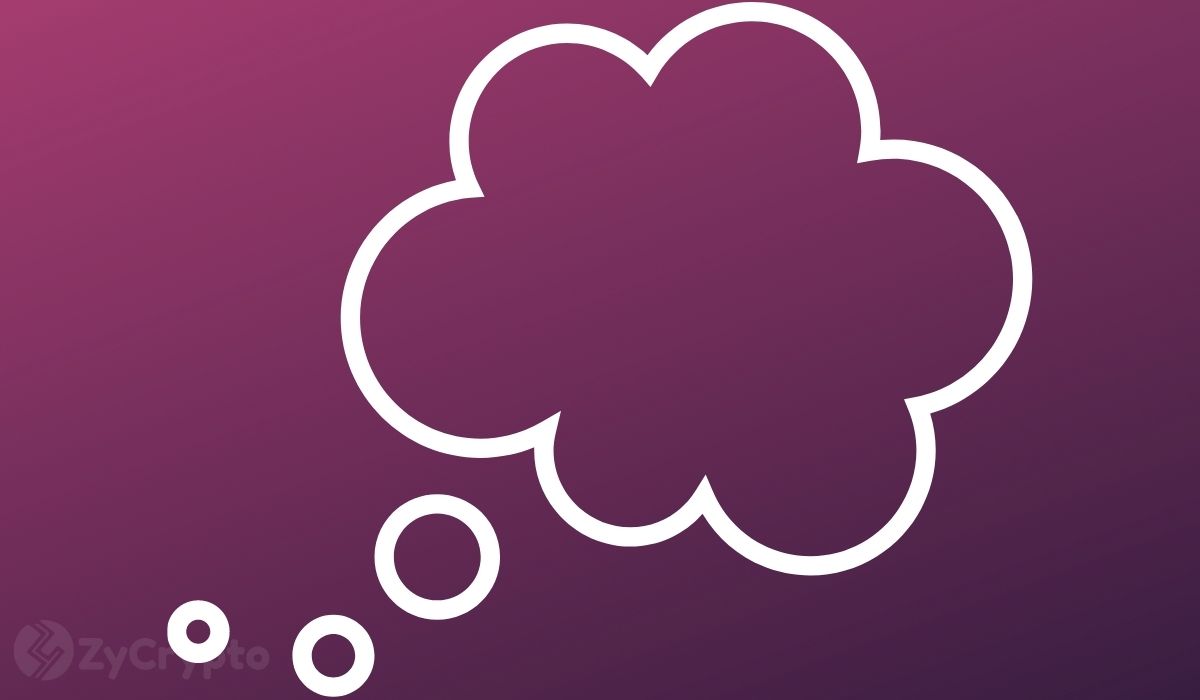 Cryptocurrencies, being a relatively new innovation, are often shrouded in a lot of misconceptions that the industry is still making efforts to clear up through education of the public. This was the focus of a recent survey by Traders of Crypto, a community platform based in the U.K. that creates educational guides for owning and trading crypto.

Bitcoin however displayed popularity among the respondents as only 13.3% of them claimed not to know what Bitcoin is, in contrast to the more than a quarter that had no idea what cryptocurrencies were. Those who were aware of it still conflated it with being just a currency and online currency. As a matter of fact, for some, Bitcoin was synonymous with the entire cryptocurrency market. Still, for others, traditional bias emerged in their answer as they dismissed it as “rubbish.”

The story is quite different from other cryptocurrencies that were studied. For Dogecoin, over 25% of the participants had no idea what it was despite its recent high publicity from notable industry figures. Binance coin also had over 44% of participants completely oblivious of what it was and only 9.4% rightly terming it a cryptocurrency.

Ethereum and Cardano that boast being the 2nd and 3rd largest cryptocurrencies by market cap did not care much better as 30.7% and 42.9% were unaware of what Ethereum and Cardano were respectively. Some respondents thought Ethereum was a drug, a metal, or some other substance. Only 10.2% rightly identified it as a cryptocurrency. For Cardano, 3.2% of the participants thought it was cheese while 3.4% thought it was a drink.

The need for further education could not have be more emphasized by the study, especially as a recent study by blockchain analytics firm Chainalysis ranked the U.K. along with the majority of Europe among the biggest cryptocurrency economies in the world. The study found that Central, Northern, & Western Europe (CNWE) received over $1 trillion worth of cryptocurrency over the last year, representing 25% of global activity.