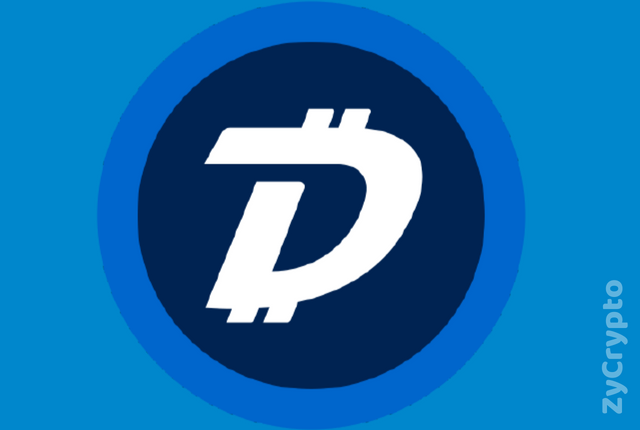 After the initiation and the success of Bitcoin, a number of cryptocurrencies have been created into the system to perform functions that the others fail to perform.
Cryptocurrency is nothing if it solves no problem, or has no useful function. After assessing Bitcoin for a while, Jared Tate introduced digibyte in 2013 and officially launched it in 2014.
After devoting his time to develop the altcoin, he started funding the project through donations since no initial token was offered for sale. Digibyte was created to focus on three key areas: scalability, speed, and decentralization.
The cryptocurrency offers interesting functions that make it a sleeping giant based on its price. It has been reported to have one of the fastest, if not the fastest block time making it 40 times faster than Bitcoin.
With a block time of 15 seconds, it is able to confirm transactions faster on its network. Research confirms that the fast confirmation on its network comes with scalability problem.
The team has been able to tackle this problem perfectly by being the first to introduce a segregation witness which separates the transaction confirmation from the transaction information. It is able to handle 280 transactions per second more than Bitcoin’s 8 transactions per second.
Digibyte also handles the double spending problem perfectly. It is a UTXO-based cryptocurrency just like Bitcoin. With digibyte, new transactions are not created from an account balance.
It has been presented in such a way that each coin has an identifier. When a digibyte coin enters a wallet, it is labeled as unspent. The moment it is transferred to another wallet, it becomes spent. 21 billion of the digibyte token has been made available over a course of 21 years.
Most importantly, the digital asset cannot be counterfeited, hacked or destroyed. This makes it a perfect store of value of objects including currencies and properties.
Considering all these functions and features, it is obvious that the coin deserves better, and its current price is a deception of what the digital asset really is.
Digibyte is currently trading at $0.03 as at the time of writing, with a market cap of $326 million. The cryptocurrency has been predicted to rise straight to the moon when the general market starts rising from the recession.
Some few months back, digibyte joined Bitcoin and other cryptocurrencies to get to their all time high price level before experiencing a sudden fall. Jared Tate, the founder of the cryptocurrency believes that times like this are good for the market, and better days lie ahead for the cryptocurrency.
Disclaimer: This article should not be taken as, and is not intended to provide, investment advice, Always Conduct your Own Independent findings and Research before Investing in Any Cryptocurrency.