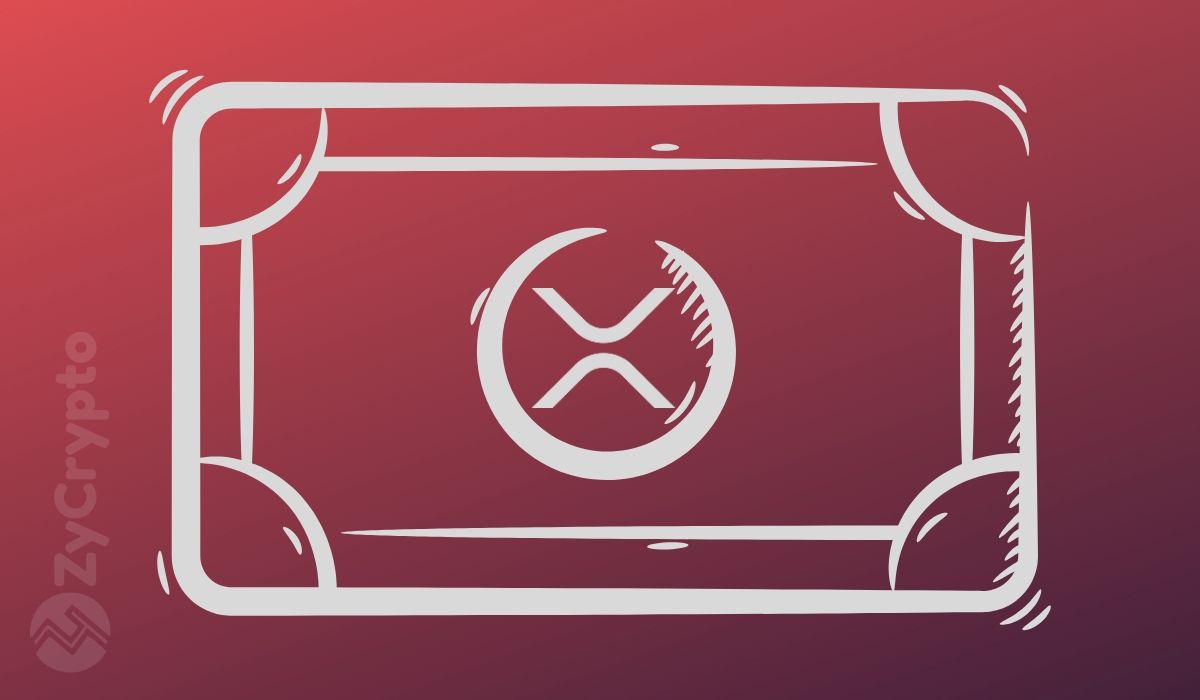 XRP has been one of the most controversial digital assets in the crypto space, its utility volume ranks higher than the price value. This calls to mind the possibility that brought about this surprising feature of the cryptocurrency. The major feature of XRP that drives its utility is that among all the digital assets, the Ripple native token prides itself as the best bridge currency in the financial industry.

Ripple’s XRP is used as a bridge currency to other currencies, without selecting a type of currency it functions with. It enables ease of exchange between currencies whether in cryptocurrency or fiat.

It processes more transactions than the normal banking system at the cheapest and most expeditious rate. The minimum cost per standard transaction using the Ripple network is set at 0.00001 XRP, which is much lower than the high transaction cost charged by banks in cross-border payment processing.

Getting XRP Listed On Major US Exchanges

Despite all these contributions by Ripple to improve payment processing and the features of its native token XRP that earned it the best bridge currency, major exchanges have locked XRP out of their listing.

Though it has maintained its position as the third-largest crypto project, by market cap, XRP has not been listed on major US exchanges. All effort made by Ripple to achieve this aim has yielded no positive result. Bloomberg reported that Ripple made offers to mega crypto exchanges to list XRP, this includes offering Coinbase a loan of $100 million in XRP and Gemini $1 million.

The majority of exchanges have refused to list XRP following the US warning that unlicensed exchanges should not list tokens considered to be security. There has been a long debate on whether XRP is security but the fact that its major share is owned by a single company could classify it as such.

XRP is the third-largest cryptocurrency, driving high volumes, but its price performance has been remarkably low. There is an extraordinary difference between the XRP price value and the top two cryptocurrencies, Bitcoin and Ethereum, its market performance is not in proportion to its value in price.

Recently, other exchanges have followed suit in locking XRP out of their listing. A Singapore-based crypto exchange, BitBox, operated by Line, an internet messaging company, announced that it will remove XRP from its crypto exchange come January 16. BitBox attributed this delisting to the inability of any token to meet its standard which is based on “performance, reliability, liquidity, or law and regulatory requirements”.

Bitbox advised all users to cancel all their trades before Jan. 16 and gave its customers until midnight Feb. 16 to withdraw the digital asset.

Effect Of The Refusal On XRP

Ripple CEO, Brad Garlinghouse, in response to this concern said that his company can’t control the XRP price with its major holdings. He went further to state that Ripple would never think of dumping XRP even after selling off a chunk of its holding.

XRP has all it takes to be approved and accepted by major exchanges but investors who sense monopoly playing in the control of the digital asset, are scared to buy into it. However, the token is pushing to gain more strength as a bridge currency and maybe make up for what is lost in price performance.