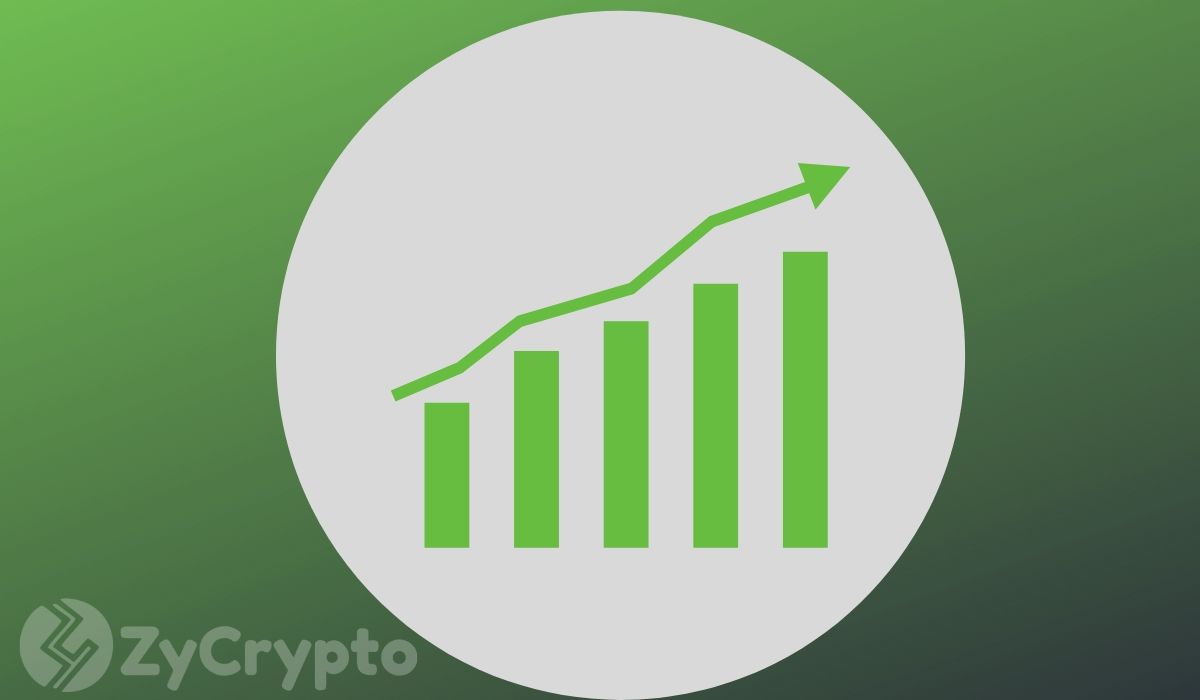 The price of XRP, the native cryptocurrency of Ripple has surged by roughly 10 percent in the last 24 hours to regain the $0.21 mark, making it the biggest gainer among the top ten cryptocurrencies. The bounce-back move comes as Ripple CEO Brad Garlinghouse graced CNN with his presence to speak about XRP and its relationship with Ripple.

One of the major issues that have long cast a shadow over XRP is about how decentralized it really is. This is especially because Ripple holds the majority of XRP tokens which it periodically unlocks from escrow. Ripple also depends largely on XRP to facilitate its cross-border payment solutions.

Nonetheless, Ripple CEO Brad Garlinghouse insists that the fintech firm cannot control the price of XRP. In an interview with CNN, Garlinghouse noted that Ripple owns a lot of XRP and is therefore very interested in the success of the digital asset. Regarding the accusations of dumping XRP, he opined that it is not in the best interest of the company to do so and the company has actually locked up their XRP tokens in escrows.

Regarding whether XRP price is controlled by Ripple, Garlinghouse had this to say:

When asked about Ripple selling XRP to institutional investors at a discount, he explained that they indeed do sell XRP at a cheaper price to institutions but with some restrictions about how these institutions sell the tokens.

“We don’t want some other party buying a whole lot of XRP and dumping it on the market, and so we would hypothetically have restrictions about what they could sell and how often and usually those are based on volume in the market.”

After a turbulent 2019, things are finally looking up for the third-largest cryptocurrency. At the moment, XRP has appreciated by 9.54 percent to trade at $0.212785 per coin. The digital asset has also soared against bitcoin. From a low of 2600 satoshis, XRP has jumped to 2818 sats.

Besides the statements made by Ripple CEO on CNN, Binance recently made a huge major announcement about XRP. Binance Futures, the cryptocurrency exchange’s futures platform announced on Jan 6 the launch of its perpetual contract for XRP. The contract will be paired against Tether (USDT) and will offer up to 75x leverage.

After Bitcoin, Ethereum, Bitcoin Cash (BCH), XRP is now the fourth cryptocurrency to be added to the Binance Futures trading platform.

This announcement, however, raised questions with the crypto community noting that XRP started rallying before the official announcement was published. It has been postulated by some commentators that insiders and others close to the matter became aware of the new development hours before it was publicized, triggering the XRP rally.

Nonetheless, the ongoing rally is very much welcomed by XRP investors after a dismal performance in 2019.