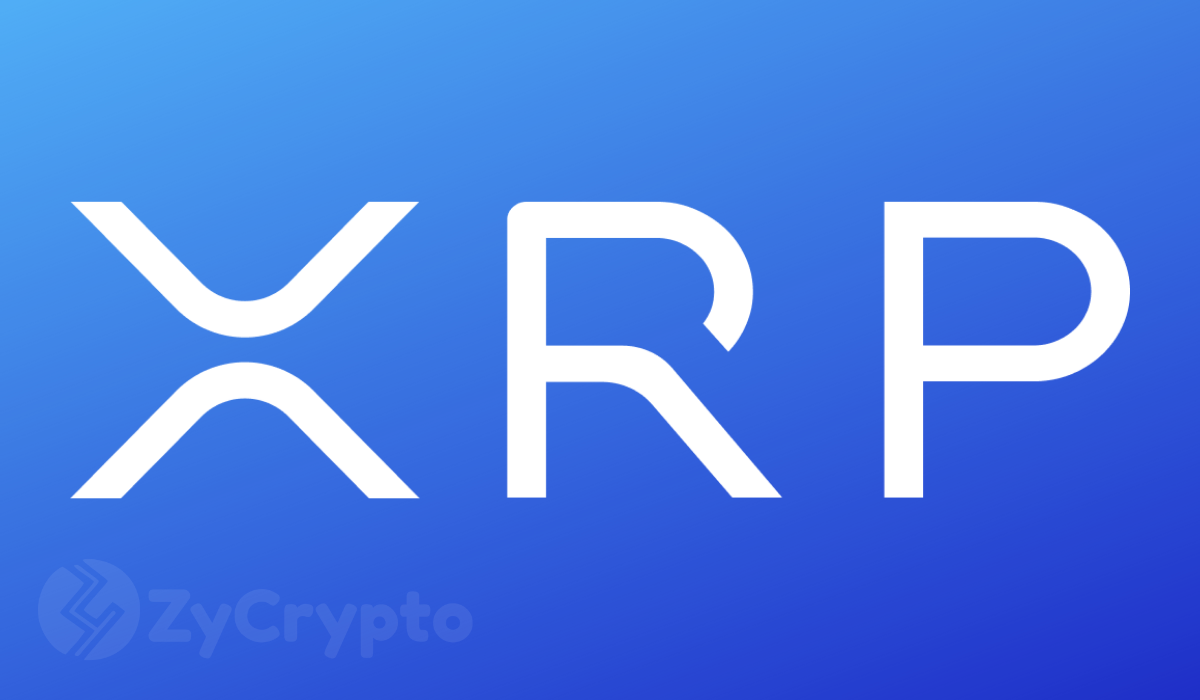 Ripple has finally released XRP’s market report for the duration of the 4th quarter (Q4)of 2018, and things look rosy for the popular crypto. For one, it’s fair to say that XRP has been one of the most stable cryptos in the market. While some others have fluctuated by huge percentage margins during the bear market, XRP has remained relatively rooted, only swinging about a limited margin.

Ripple, the company that invented XRP, has been in the front lines making best efforts to prop up XRP adoption and popularity in various parts of the world. The current report highlights the crypto market and financial developments relative to XRP within the 4th quarter of 2018.

According to the Ripple report, Ripple II and Ripple Labs sold XRP tokens worth upwards of $129 million during Q4 2018. The figure accounts to about 0.24% of the total XRP sold, but it’s significant. In total, Ripple sold $535 million worth of XRP in 2018.

The report further indicates that XRP has been very successful in attracting exchange listings over the last year. In Q4 2018 alone, the crypto scored around 30 new exchange listings, bringing the total number of exchanges that have listed XRP to about 100. And that’s not all.

At the moment, about 9 exchanges are using XRP as the base currency against various other cryptos on their platform. Two of these are Bitrue and Australia’s BTCEXA. There are also rumors that Coinbase is planning to start using XRP as its base currency soon. With strong backing from such popular and large exchanges, it’s easy to see why XRP’s ecosystem is fast expanding.

Besides the XRP sales and exchange listings, XRP has scored more points to make a footing in the market through Ripple’s efforts to push for its adoption with its new payment solutions product dubbed xRapid. In this plan, XRP can be used as the base currency for fast and cost-effective cross-border funds transfer by various banks and financial institutions.

In fact, xRapid is already making waves as it has attracted some of the large financial institutions like Cuallix, MercuryFX among others. According to Ripple CEO Brad Garlinghouse, more banks are expected to join the xRapid bandwagon this year.

Overall, XRP seems to have posted an impressive trend over the last few months. Volatility has hugely decreased and the crypto has scored more points in popularity as it is now the second largest coin in the market (by market cap) after ousting Ethereum during the recent bearish onslaught.