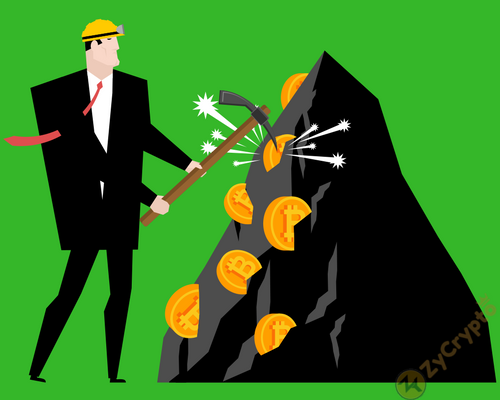 Siberia, A Great Place To Mine Cryptocurrencies

As reported by a Russian news agency TASS, BitBaza, who are the leading developers and suppliers of equipment for cryptocurrency management in Russia. They will establish one of the largest crypto mining farms in Russia.
It is clear that the plan is to establish a farm that’ll be linked back to the main energy grid. Lots of investment will be focused on the Divnyi industrial park which offers more benefits to those who settle their operations there.
The General Director of BitBaza, Danil Zakomolkin, in a statement, said:

“There will be a mining farm, one of the largest in Russia. Downstream, we’re planning to create a product that will be more liquid than mining. Therefore this is a strategic project. Krasnoyarsk has a surplus of electric energy. Particularly the ‘Divnyi’ industrial park, which has three power rafts connecting it to the main energy grid.”

Siberia, on the other hand, has become an excellent place to establish a cryptocurrency mining industry. The region offers favorable weather and little cost of electricity, giving miners the opportunity to spend less and earn more. In the same statement, Mr. Zakomolkin also mentioned that the Krasnoyarsk region has abundant electricity supply.
Construction of the mining farm has already commenced, and it’s estimated to cost about 50 million dollars which is about 3 billion Rubles. Mr. Zakomolkin further explained that the mining farm will begin with a 10 MWt capacity and will in time increase to a 120 MWt.
Some days back, we reported that cryptocurrency mining firms were on the lookout for new places to set up their mining rigs based on different factors. Among these countries are Norway and Sweden.
One very important factor miners consider the cold weather which will significantly reduce the heat generated by the mining equipment for better performance. Cheap electricity, stable economy and excellent political standing are also some of the factors considered before investing millions of dollars in specific areas.