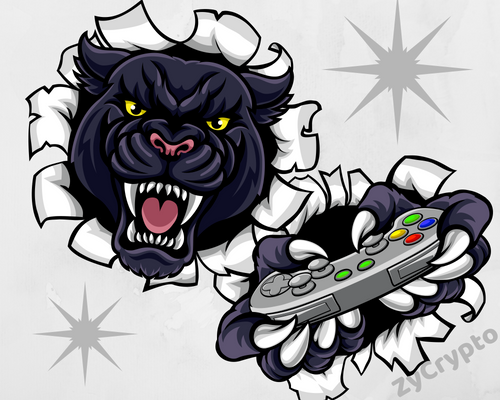 It is an unarguable fact that the impact of digital currencies will be highly extensive. This is made evident as the adaptation of virtual currency is stretching through different sectors.
Recent development shows that Cryptocurrency is rapidly gaining grounds in eSport as Fijian e-Gaming Tournament Group, a Chinese e-gaming company is collaborating with Asura Coin to advance it’s King of Glory competition. Although little is known about Asura coin, this new partnership will help dish out more information to the public.
A spokesman for the gaming firm revealed that,

“The majority of our players and audiences are under the age of 30. They are both very interested in gaming and cryptocurrency, with many preferring to have cryptocurrency instead of RMB. So it was only natural for us to add cryptocurrency as a reward for tournament winners. We think this will help us establish ourselves uniquely in the Chinese market.”

The report also unveiled the Company’s plan to launch five new ESport centres across China and further said it would combine RMB and other cryptocurrencies as payments for gamers in its upcoming reward based platform.
China is well known for its consistency in building some of the most famous and successful teams worldwide and this new step stands as an important pillar because the King of Glory tournament is becoming widely known as the gaming firm has fixed multiple tournaments expected to hold in the City and the provinces for the highly anticipated game.
While Altcoins are not very popular, payments are restricted to Asura coin which means Bitcoin, Bitcoin cash, Ethereum, Litecoin and XPR are not included. It is interesting to note that Asura coin is based on the NEO blockchain and is developed specifically for the eSports market.
Cryptocurrency is swiftly spreading out into eSports, quite a number of electronic sport firms have been implementing virtual coins.
Last week, Game stars unveiled its plans of creating a new Blockchain platform aimed at cyber athletes and in April, Dream team launched its new project intended to unlock the potential of the Esports industry, which is estimated at a whopping $50 billion, the move will in turn serve an estimated 200 million people who play eSports or monitor the competition.