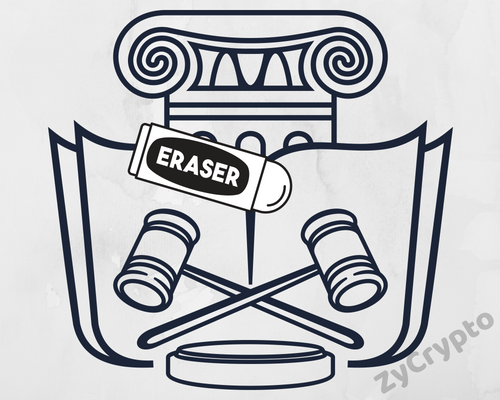 A report from Kommersant, a local Russian outlet reveals that Anatoly Aksakov, the head of Russia’s State Duma Financial Market Committee explained that crucial changes will be made in the Country’s draft laws which is meant to regulate Cryptocurrency in Russia.
The first two reviews by the State’s Duma was initially submitted for review earlier this year in March, this is the second of its kind.
The report revealed;

“Three draft laws are currently being prepared for consideration in the State  Duma: ‘On Digital Financial Assets’ (CFA), ‘On Crowd Funding’ (in terms of issue and circulation of tokens), as well as a package of amendments to the Civil Code of the Russian Federation.”

This is basically to mean that going forward, the term “digital rights” will replace popularly used Crypto related terms like “digital currency” and “digital money” in legal documents that concerns Cryptocurrency regulations.
The inception of the new revised bill is to become functional before the 1st of July, 2018.
Upon adaptation of the law, Aksavok made clear that Russia “will need to change something in the Tax Code to describe how digital rights will be taken into account for tax purposes.”
The reason for the changes have not been made known as well as the means through which the tax code associates with cryptocurrencies. Whatever his motives are, the changes will definitely have an impact in Russia’s cryptocurrency industry.
Aksakov went further to note that digital rights will not be seen as  property which is in contrast to the definition of the Russian Ministry of Justice. There’s also a possibility that terms like “token exchange operator” and “investment platform” will be conjoined to birth a single term.
Russia’s relationship with Cryptocurrency is undoubtedly not the most friendliest. As of last week, the President of Russia Vladimir Putin emphasised on the position of banks, elaborating on the fact Cryptocurrency cannot be a means of payments and settlements or hoarding.