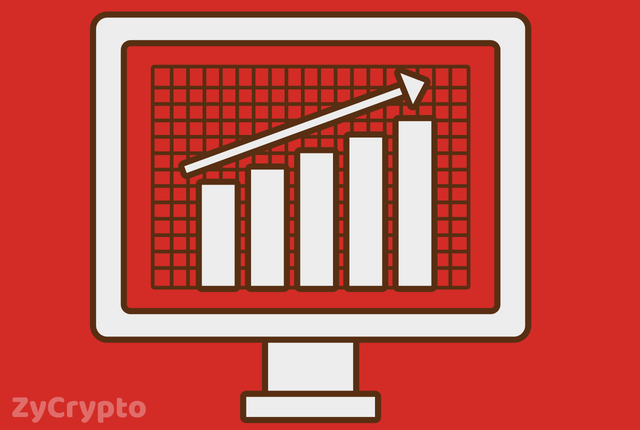 The crypto market has been gaining momentum for the past few days; it is steadily rising which is finally some good news for investors who have had to endure the troubling times for the most part of the year.
The crypto market has been a pale shadow of itself this year, and no matter what good signs it gives to investors, it always ends up tumbling down again. As such, the question of whether the market is in for a spike like last year is not in the picture, even though almost all of the coins were green on the 21st of this month.
The crypto market cap rose from $198 billion to $218 billion with a period of 48 hours, which is more than it achieved for 40 days coming. $20 billion in two days could be a sign that the struggling days could be over and of course, when the crypto market begins to experience a boom, some apparent factors and players cannot be left out, and this seems to be the case in this particular scenario.
From afar, a reason the boost could be the news about US Congressman, introducing three new bills which pushes the books in favor of cryptocurrency and blockchain adoption.
Still, on the most obvious factors, some big coins have begun to step up their game, causing the crypto market to rise. A crucial aspect to the crypto market underperforming this year has relied on the inability of the big coins to perform themselves.
From June to last month, the most significant coin, Bitcoin, dropped almost 10%, whiles arguably the second and third biggest currencies, Ethereum and Ripple recorded losses of up to 50% against the U.S dollar.
Bitcoin in the next 20 days steadily rose, experiencing a rise of 6 percent, causing its price to push above $6,700 for the first time in months. The other altcoins in the same time also experienced a 10 to 50 percent rise in their value.
Then came Ripple, another coin which was tipped to perform wonders this year, but was doing anything other than that. Ripple, on September 21, achieved a 40% rise, a surge which couldn’t be anticipated by even the best analysts in the crypto game. Apparently, this unprecedented rise kicked the market and now thanks to that, we might see some positive performances these coming days.
To many crypto experts, this could be just a short-term rally, but I think regardless of anything that happens next, the market needed something like this to get back on its feet.