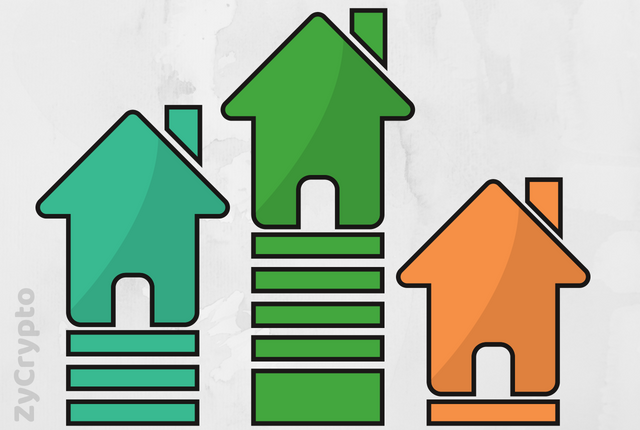 Ripple had very high expectations this year, to be the one coin which could rival Bitcoin, irrespective of its price at that time. The hype around the currency worsened when it hit $3, an all-time high in the early stages of January.
What made this feat surprising was the fact that, the currency achieved an increase of about 130% in just over ten days, 1000% in the month and more than 49, 500% over a period of 12 months. With a market value of $122.7 billion at that time, ripple became the second largest cryptocurrency regarding market value after bitcoin which had a market value of $251 billion.
This rise resulted from XRP partnering with banks and big global firms such as American Express, Japan’s SBI Holdings, and SBI Ripple Asia, along with others. Ripple’s promising run was expected to continue, but that wasn’t the case. The coin kept declining month after month, losing almost half of its value within two months.
Ripple showed no signs of regaining its mojo and soon hit its all-time low, $0.269 last month. In that period, the coin had lost 14% of its value within a week and had lost over 36% of its value before that. Many investors turned away from it as the signs weren’t encouraging.
For the past few days, the coin has performed wonders, although not like what it did at the start of the year, Ripple has led the surge in the value of crypto market on Friday, gaining over 80% in value within 24 hours.
The massive rise pushed the coin pass Bitcoin cash and Ethereum as the second most valuable coin by market cap, for the second time since its arrival in the crypto world. Ripple’s new price spike comes after Ripple Labs Inc. broke the news that it may release its highly anticipated new payment service within the coming month.
For months now, the team behind the coin has been working on a platform which will enable banks, and other financial firms speed up international transactions by using XRP and the digital token.
Hitting it’s all-time high of 3 dollars seems far from possible at the moment, and what many investors are hoping for it to make it to the 50.00 cents barrier and better yet to the 70.00cents it was trading at the beginning of June, all to bring some positive energy into the market. This surge comes as a surprise to the crypto community, and with its xRapid expected to drop within next month, ripple might be giving us another surprise very soon.