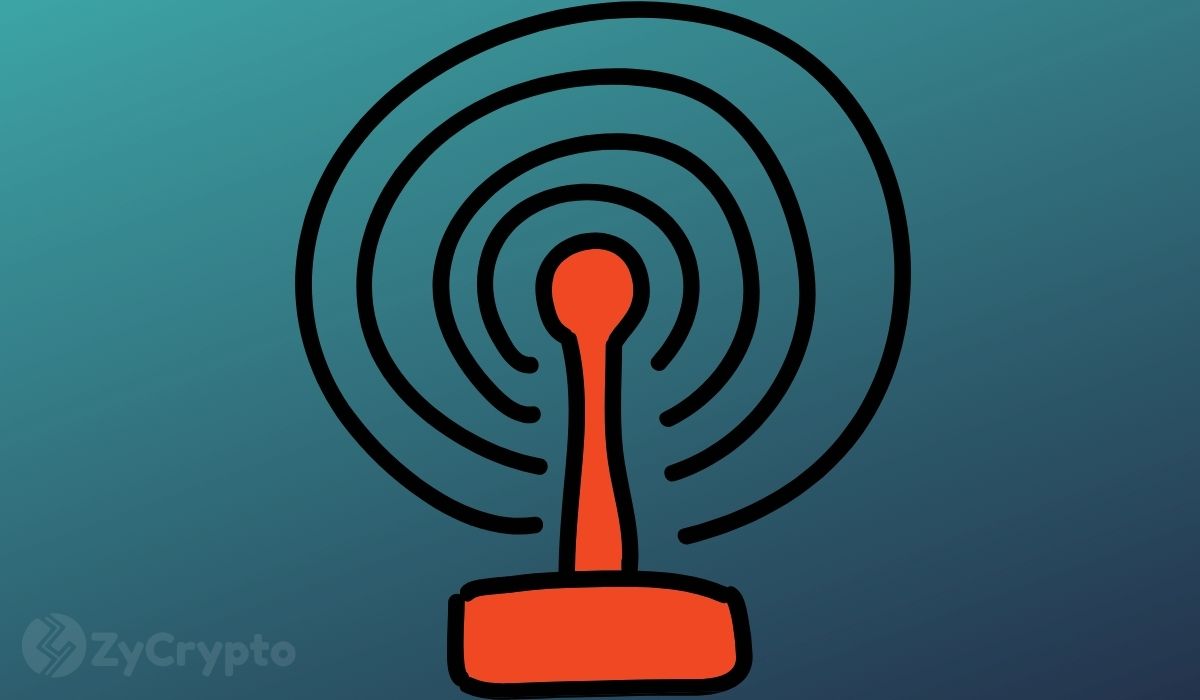 The new month has introduced a fresh market correction to the cryptocurrency market and at press time, the top 10 most valued currencies by market cap have dominated the market as some of the highest gainers. Analysts have shared bullish sentiments following the mild bull rally.

For the most part, Bitcoin is expected to take off regardless of the intense bearish pullback from last month. On the other hand, a handful of altcoins are poised for a breakout to new highs. From last month’s market performance, the likes of Ethereum (ETH), Polkadot (DOT), Chainlink (LINK) seem to be well-positioned for an incoming spike.

At the time of this report, Bitcoin is trading around the $36k level courtesy of an upside correction that kicked off at the beginning of the week when Bitcoin broke a contracting triangle. Prior to this, the big bull had suffered a major decline that almost teased a return below $30,000.

After Elon Musk’s bullish Bitcoin Bio change, the big bull surged to $37,000 and potentially eyed a breakout to previous highs of $40,000. But the Asian market dump was quick enough to sweep the gains almost immediately. After Musk recently showed support for Bitcoin, analysts have speculated that the media’s reception of the news ignited the present price correction.

ETH bulls have been some of the best performers in the altcoin market from January. The long-awaited rally, which analysts claim is long overdue could take off this month, should the bulls preserve the current momentum. At press time, Ethereum has gained 8.20% from the last 12 hours to finally score $1,522.

Although Litecoin and XRP have soared significantly, traders are wary of the pump. Meanwhile, Chainlink (LINK) and Polkadot (DOT) have begun correcting losses. Following its all-time high of $25.65 from last month, LINK is set to retest and possibly break that record high, should it sustain its current price value of $23.83.

At a current price value of $17, Polkadot is poised to retest previous highs of $19.32. With Polkadot having one of the best runs last month, analysts eye a possible break out to $25 before the close of the month.