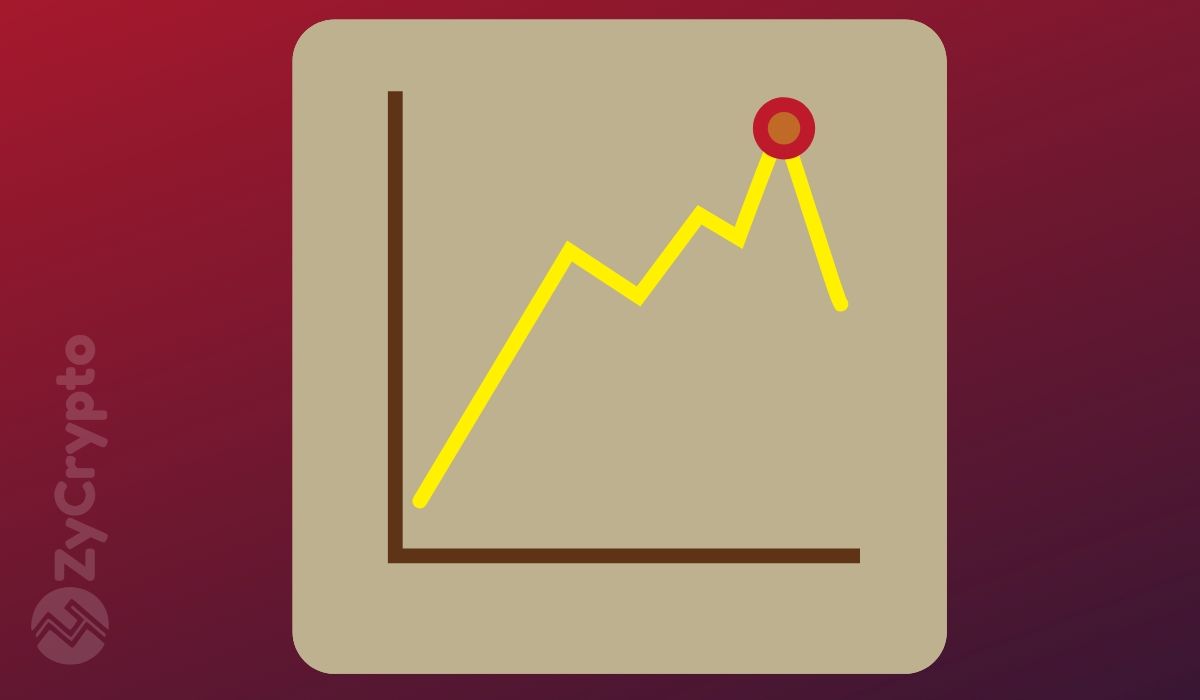 XRP closed the weekend with a price rebound that sent it to new levels that were last seen in December of 2020. The rally sent the cryptocurrency up by 56%, causing prices to skyrocket from $0.2605 to a high of $0.50944. The price pump comes after XRP’s price decline from $0.55 to $0.20, which was triggered by the class action lawsuit filed by the Securities and Exchange commission’s back in December.

According to Coindesk, Jehan Chu, the founding member of the Asian based investment company Kenetic Capital disclosed that price pump groups like WallStreetBets – the Reddit forum that collectively forced the price of Gamestop’s GME to surge past 300% last week- are now being imitated, so as to help pump the cryptocurrency of the user’s interest.

He reckoned that said crowd pump groups were behind Dogecoin (Doge) price pump (which caused the altcoin to surge by 800% in the space of 24hours) but have now turned forced their attention to igniting a bullish XRP price correction.

So far, XRP has managed to sustain weekend gains. At press time, XRP is trading at a price of $0.4, with a 7-day gain crossing 48%. XRP is one of the best performing cryptocurrencies among the top five at press time. Asides from Bitcoin’s mild gains which remains necessary for the big bull to stay above the $30,000 price mark, the other altcoins in the list, which includes some of the highest gainers from last week, have been blinking in red.

While the bullish momentum seems to have enough fuel from the aforementioned crowd groups, as group members have even crossed the 200,000-group member limit, forcing participants to create an alternative group, analysts are wary of the losses that traders might sustain in the long run.

Price pumps are nothing new in the cryptocurrency industry. The price of digital assets occasionally enjoys swift rallies, courtesy of day traders committed to stirring a bullish trend pattern. However, these rallies are usually temporary as there is no fundamental investment momentum backing them.

As such, prices decline as quickly as they initially rose, and many times the price dump is more intense than the pump. Going forward, it will not be surprising for altcoins to record price pumps in the market, especially after GME’s interesting run.