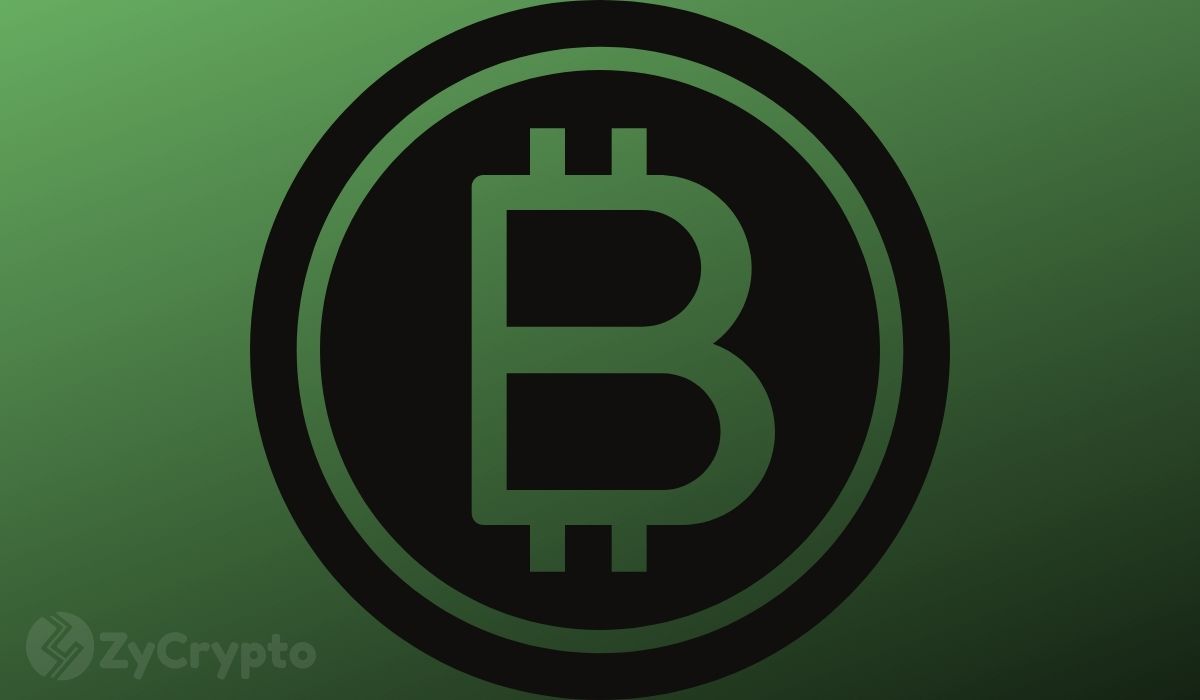 Elon Musk believes that Bitcoin is on the verge of breaking into the legacy financial system. Musk, who is the CEO of electric vehicle giant Tesla, stated in a recent interview that he sees more mainstream financial services integrating Bitcoin.

The 49-year-old, who is currently the richest person in the world, delved into Bitcoin and more in an interview on exclusive social media app Clubhouse. He revealed that he was introduced to Bitcoin in 2013 by his friends.

“Many friends of mine have been trying to convince me into Bitcoin for a long time. I should have bought some Bitcoin eight years ago. I do think Bitcoin is a good thing. I am a supporter of Bitcoin, I am late to the party, but a supporter,” he told the audience.

Musk, who is also the founder and CEO of SpaceX, believes the time has come for Bitcoin to upend the traditional financial system. His remarks come at a time when many institutional investors are increasingly getting into Bitcoin. Wall Street banks, including J.PMorgan, have also changed their anti-Bitcoin stance. Payment giants like PayPal have integrated the crypto as well.

“I think bitcoin is on the verge of getting broad acceptance by conventional finance people,” Musk told a packed Clubhouse chat room.

This isn’t the first time that Musk has touted the flagship cryptocurrency. He was credited with being behind a recent BTC price rally that sent it to over $35,000. This was after he changed his Twitter bio to “#bitcoin.” He then went on to tweet, “In retrospect, it was inevitable.” The crypto world was in a frenzy, speculating he was referring to Bitcoin. The price gained close to 15% within minutes following this.

Dogecoin to Become the Currency of Earth

In his Clubhouse interview, Musk also talked about Dogecoin, a crypto he loves. The meme-themed crypto has in the past few days been the subject of a Reddit-inspired pump that has seen it record a new all-time high. After a massive correction, it has regained its momentum, recording a 44% rise in the past 24 hours.

On Dogecoin, he stated, “I make jokes about Dogecoin, but they are just made to be jokes. Dogecoin was made to be a joke. But fate loves irony. The most ironic outcome is most likely.”

Dogecoin started out as a joke indeed between two software engineers. The two, Adobe’s Joseph Palmer and IBM’s Billy Markus then decided to work on the crypto after it received very high interest in its first few months.

He added, “The most entertaining and ironic outcome is that Dogecoin becomes the currency of earth in the future.”