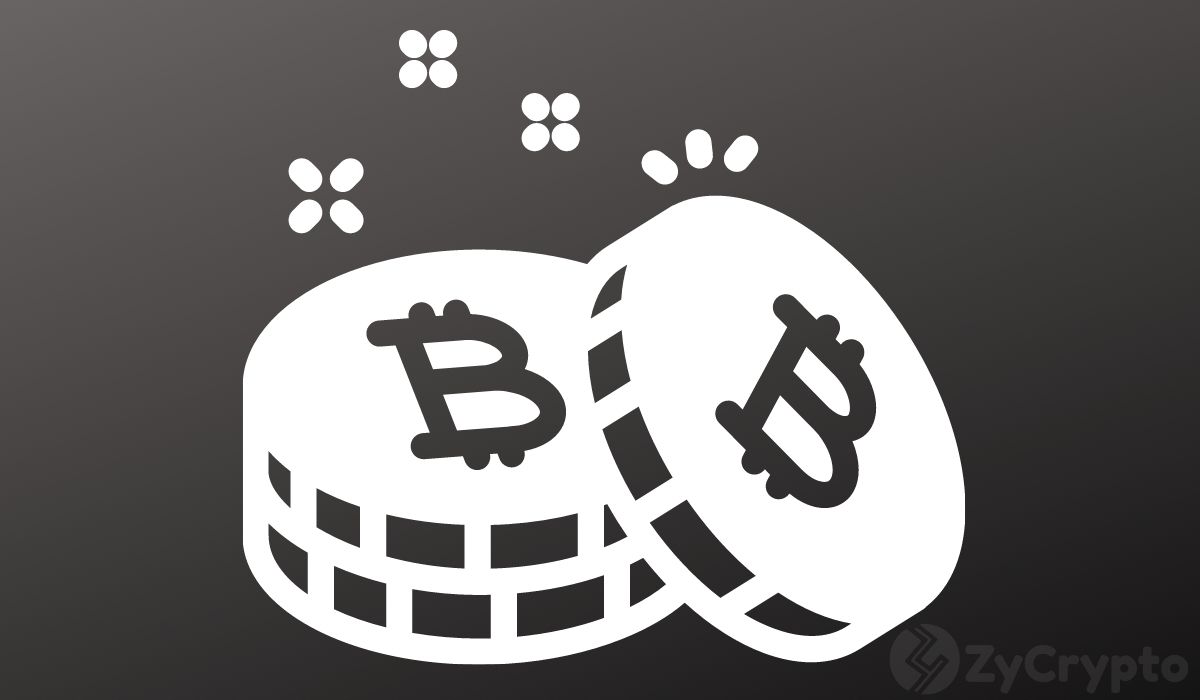 Elon Musk has once again changed the course of the crypto market for the better. The singular act of changing his Twitter bio to “#Bitcoin,” has sent the Cryptocurrency up by 11%. Bitcoin had closed the day before at $30,023 with a daily high of $31,891, but made a bullish correction today, and is now trading at $37,713. This is being credited to Musk’s Twitter bio change.

It is very possible that Musk could have single-handedly sparked this bullish trend, seeing that he has a history of influencing price movement with tweets relating to the asset in question. Musk also tweeted the following; “In retrospect, it was inevitable.” Causing the Bitcoin community to speculate that the billionaire has already bought in on Bitcoin.

Musk’s influence on the finance market has been especially impactful these past few months. With a following of 43.8 million, and with his position as the world’s richest man, Musk is certainly an influential figure in many different industries, and the cryptocurrency industry seems to be at the top of the list. This week alone, Musk had caused GameStop’s stock to leap by 50%, after making a single tweet. Musk also tweeted what could be interpreted as him being impressed by the recent Doge price pump, a Cryptocurrency that he claims is his favorite and has previously made several bullish tweets about.

Bitcoin seems to have become a billionaire favorite. Similar to Musk, Jack Dorsey, the CEO of Twitter who is currently valued at $13 billion, also has the same “#Bitcoin” bio as Musk, but his Twitter bio has been there for much longer.

Musk has been quite vocal about his take on digital currencies over the years. Last year, when asked what his thoughts were on Cryptocurrencies on the Third Row Tesla podcast, he responded, saying that he doesn’t see Crypto as the primary database, but instead, as a replacement for cash.

Speculations that Musk privately holds Bitcoin began to circulate when the CEO said, earlier this year, that he wouldn’t mind being paid in Bitcoin.

Should Elon Musk go ahead to reveal his Bitcoin holdings (if he already has some Bitcoins in his possession), or publicly buys Bitcoin, it could catapult the price of the Cryptocurrency to greater heights.

Meanwhile, Bitcoin bulls look ready to retest the $40,000 levels. The bulls have gained 14% over the last 24 hours and have since managed to sustain the bullish pressure. At this pace, Bitcoin is well-positioned for a price retest at the $40,200 resistance level.