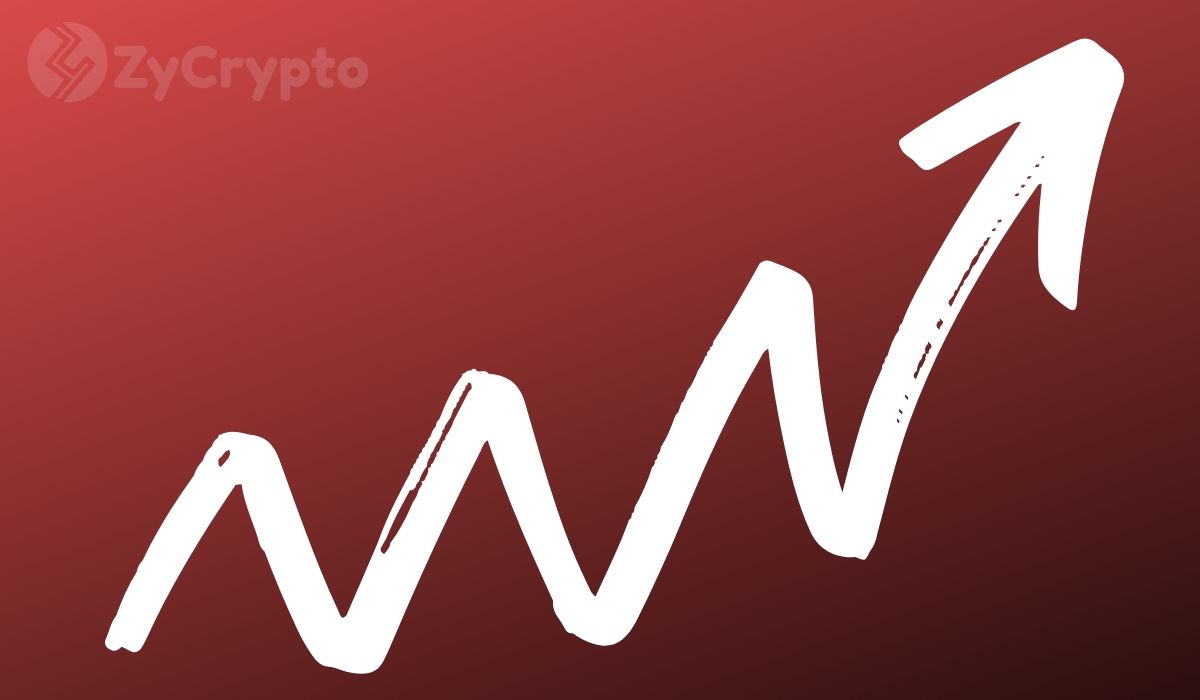 In a great twist, Bitcoin has turned bearish in a week some analysts expected to be bullish. For the holders, this twist has seen billions in investment lost. Short term holders will feel the sting even more with some jumping ship in fear of further losses that could see Bitcoin reach $7,400.

For long term holders, they remain unshaken and expect that the bulls will get it together and push prices up. Some of the heavyweight players in the industry are backing long term holders and despite the recent drop are still throwing around huge predictions.

This week, crypto enthusiasts were expecting a bullish move. As we reported, Bitcoin’s difficulty adjustment was expected to trigger a bullish move.  Analyst Plan B had pointed this out and predicted a bullish trend beginning today.

However, Bitcoin has dawned wrong-footed and on its way down. For the bulls, this then provides a unique opportunity to re-accumulate in anticipation of a rally. And still, if the bullish move is not triggered by the difficulty adjustment, there are a thousand more reasons that could, as some crypto leaders have been pointing out.

Changpeng Zhao, CEO of Binance, arguably the largest crypto exchange in the world, sees Bitcoin climbing over the next five to ten years. He expects this to happen as the industry grows.

The current volatility is owed to the small market cap and will resolve itself as the industry grows, he explains. Venture capitalist Tim Draper on the other hand who has held a conservative prediction of $250,000 by 2023 has been predicting that the likes of Lightning Network, which makes Bitcoin transactions cheaper and faster will open the door to adoption and prices soaring.

These forecasts imply that the current bearish trend will certainly come to an end soon. With Bitcoin clinging close to the $8,000 position, it is likely to bounce back above this with the bulls having to push above $8,200 to ensure that the $8,000 support holds.

As we reported earlier, November and December are pivotal months for Bitcoin. In 2017, the two months saw Bitcoin soar like never before while in 2018, it plummeted. Crypto bulls can only hope that 2019 ends like 2017.