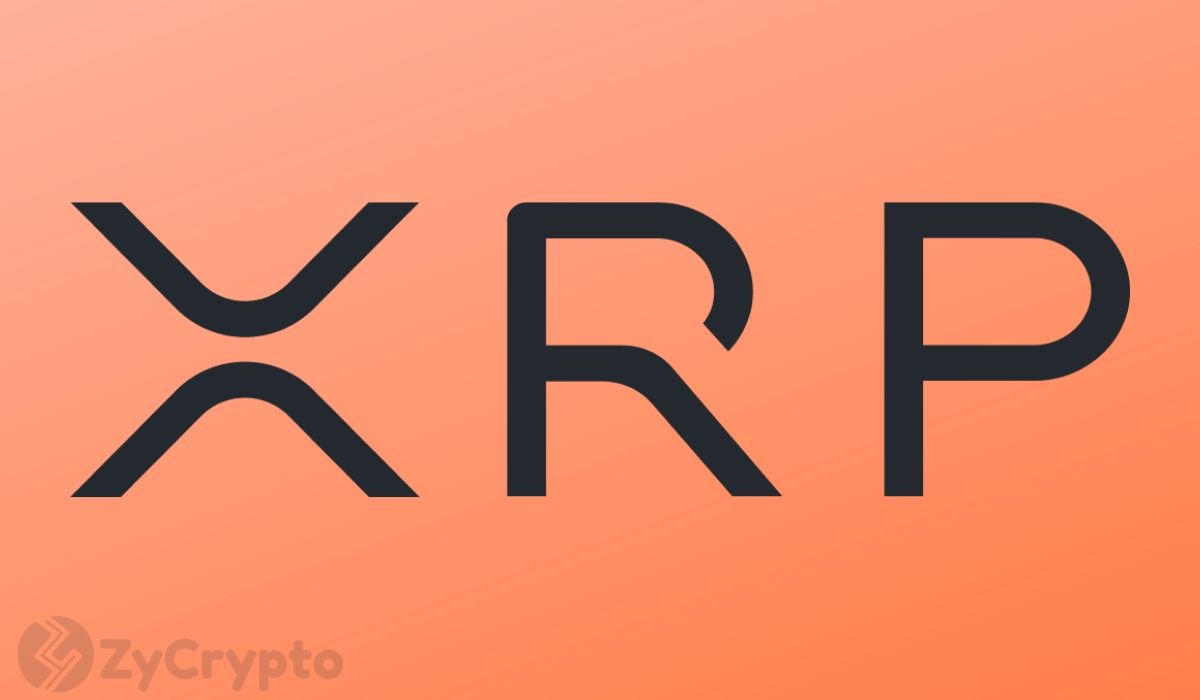 For the first time in more than 30 days, Ripple’s XRP has nosedived below $0.25. At press time, XRP is trading at $0.242770. The last time XRP traded below $0.25 was in early October during the market-wide correction that hit the markets after the launch of bitcoin futures by Bakkt.

Yet, one market expert believes the internet of value will boost XRP’s price after being initiated by behemoth Ripple investors who want to see the prices higher.

November has not been particularly kind to cryptocurrencies. Crypto-assets like Ripple’s XRP have continued teetering below resistance levels. As if that’s not bad enough, key technical support levels keep failing to hold, exposing the digital assets to further downsides. At the moment, XRP has come under immense selling pressure which has pushed it below $0.25.

After hitting above $3 in January last year, XRP investors have been hoping for a similar rally this year but it has not happened; on the contrary, it has plummeted by a whopping 44.1% year-to-date.

Many in the crypto space have attributed this dismal performance to Ripple, saying that the company intentionally dumps XRP tokens on the market, subsequently keeping the prices low. However, Ripple officials have come out to refute these claims on multiple occasions.

Ripple Investors To Will The Internet Of Value Into Existence

Ripple has long-touted itself as a better replacement to the dated SWIFT system that banks use for cross-border payments. The San-Francisco-based fintech company claims to enable near-instant settlements using its advanced technology which has now been adopted by many banks and payment companies. Apart from the banks, Ripple is also supported by venture capital firms like Andreessen Horowitz, and Google Venture.

In a tweet that will undeniably excite XRP fans, an investor and notable analyst Eric Daduon noted that these investors will secure the internet of value into existence so as to prop up the price of XRP.

“#Ripple makes money elsewhere but safe bet they want a higher $XRP price given their “bag”. You know who else would? Their investors (Standard Chartered, Santander, Andreessen Horowitz, Accenture, Google, etc). These giants are going to will the #IoV into existence. I can wait.”

It might be extremely hard for XRP to reverse its current downtrend. We can only wait and see what happens next.