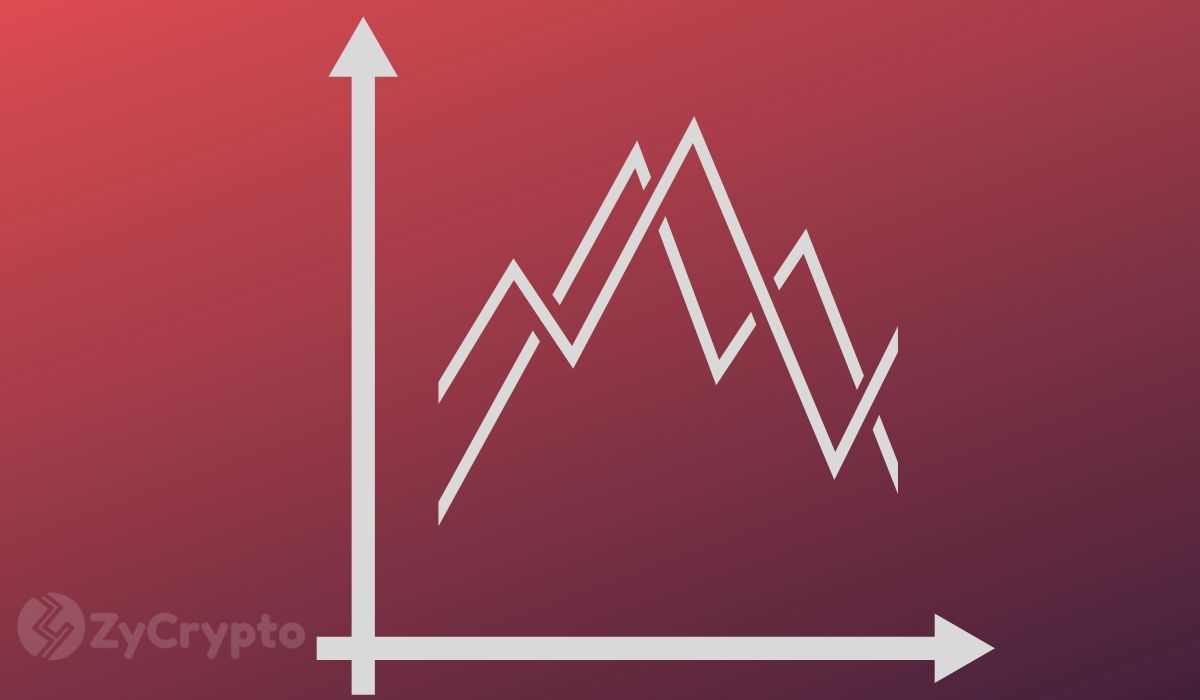 On Thursday, bitcoin dropped below $8,000 in a vicious sell-off that engulfed the cryptocurrency market. This drop marked an almost 50% retracement from its year-to-date. But, with the dwindling trade volumes seen in the last couple of days, the writing was on the wall for the price of bitcoin.

Per usual, acclaimed investor Peter Schiff did not pass up the chance to bash the top crypto. He is yet again making an apocalyptic prognostication for bitcoin’s price, claiming that bitcoin is headed to $1,000.

Notably, this is not the first time the gold proponent has spelled doom for bitcoin’s price. In mid-October, for example, Schiff claimed that bitcoin’s chart looked horrible and that bitcoin was readying for a collapse to sub-$2k levels. However, a couple of days later, bitcoin surged by 42% within a few hours to even tap the $10,000 handle.

Today, Schiff took to Twitter to once again give his extremely bearish prediction for bitcoin, saying:

“#Bitcoin is nearing the neckline of the head-and-shoulders top I pointed out before the Oct 25th 40% pump. The right shoulder is now shrugged and the neckline slanted and parallel to the shoulders. If it breaks the price objective for the dump is $1,000 to complete the pattern.”

Bitcoin indeed currently looks bearish after completely negating late-October gains. Moreover, there have been talks about miners closing down their operations and adding to the selling pressure in the market.

Others believe this move by miners is likely to send bitcoin prices below $5,000. With the reward halving expected in May next year, there’s a high possibility that bitcoin will rally massively afterward. Therefore, it is highly improbable that bitcoin traders will allow the bitcoin price to drop to Schiff’s depressing levels.

The Bulls Are Unfazed

It’s not unusual for bears to come out in leaps and bounds during a market correction and spell gloom and doom for the prices. For astute bitcoin investors, however, such pullbacks present a prime opportunity to accumulate as they maintain their long-term outlook for the coin.

“Imagine getting shaken out by small-time noise.”

He also captioned a chart that forecasts bitcoin surging past $13,000.

Trader @CryptoDonAlt opined that people calling for a drop to $3,000 are being more unreasonable compared to the ones calling for a new all-time high:

$3k was an overreaction to the downside.

$14k was an overreaction to the upside.

Regardless of Schiff’s incessant bearish calls, strong-willed bitcoin investors are still confident about bitcoin’s potential in the long-term.