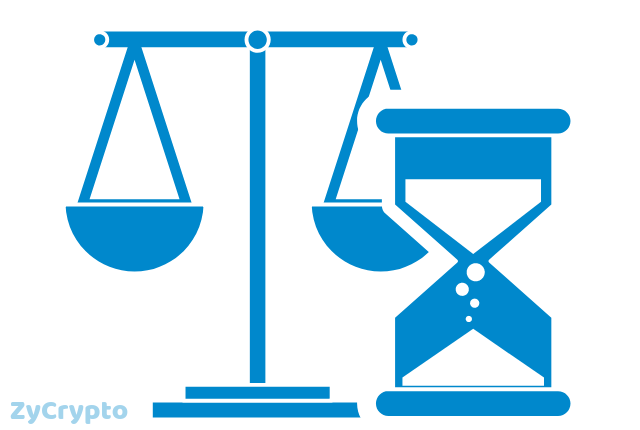 The small Asia Pacific nation of Samoa has declared that cryptocurrency companies in the country must abide by the rules and regulations guiding the operations and activities of financial institutions in the country.
The Central Bank of Samoa (CBS) issued this instructions after a local news outlet had earlier published warnings from the Reserve Bank of Samoa saying:

“The Samoan government was working on amendments to its money laundering legislation that would classify crypotcurrency companies as financial institutions”.

Today, the amendments to the money laundering legislation of Samoa has become a full –fledged law that seeks to regulate the cryptocurrency “industry” in the country, making it accountable to the government like any other financial institution.
A statement by the bank says everyone dealing in cryptocurrency in the country must abide by the amended legislation which dictates that such dealers obtain a license to operate and also report its activities to the government like regular financial institution.

“Any person who wishes to promote Cryptocurrency or Digital currency is considered under the Money Laundering prevention Amendment Act 2018 as a Financial Institution. This means it must have a valid business licence issued in Samoa and is required to follow the Central Bank’s reporting requirements for Financial Institutions.”

According to the CBS, this move is intended to save the country’s foreign reserve, the same motive that led to the ban of Onecoin in the country. It further stated that its foreign reserve is being depleted as many Samoans withdraw funds to invest in cryptocurrencies ever since cryptocurrency companies started establishing in the country.
The Reserve Bank further warned that anyone investing in cryptocurrency is taking a big risk and should be aware that cryptocurrencies are not accepted as a legal means of exchange in the country saying “There is no guarantee that cryptocurrencies will be accepted as a medium of exchange, or will hold their value.”
This is not a strange development as other major nations of the world have fought cryptocurrency but are finally embracing it for the good of their citizens. Samoa may follow in their footsteps because the CBS admits that “blockchain technology could be transformative especially in the financial sector.”
All hope therefore is not lost for cryptocurrency businesses that are considering settling in Samoa although it might take some time for the hostility to get out of the way.