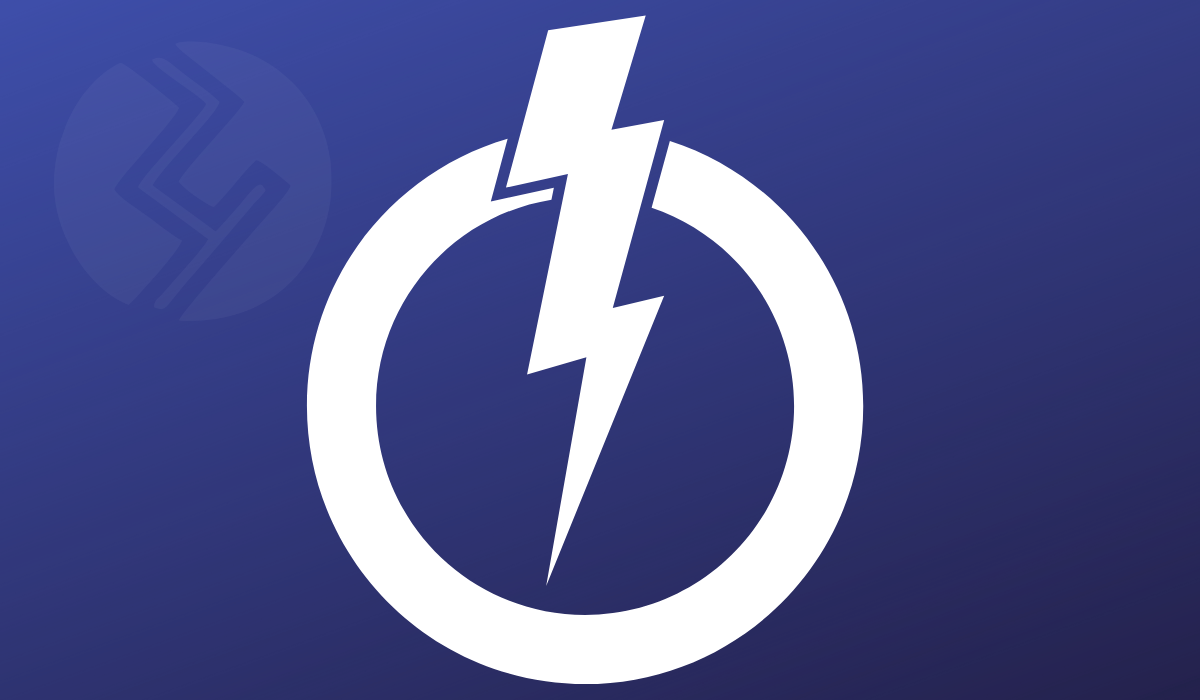 It would seem like things might just be going well for self-proclaimed Bitcoin (BTC) creator, Dr. Craig Wright, and his asset. For a while now, Wright has been in the news for all the wrong reasons including proclaiming that he is the real Satoshi Nakamoto or supposedly giving the court a BTC address he didn’t own, in the ongoing Kleiman V. Wright. However, his name is now being mentioned in relation to the surge of Bitcoin SV (BSV).

In an interesting turn of events, Wright’s BSV has surged significantly, securing its space among the top ten largest cryptocurrencies by market cap. At this time, BSV is worth $175 with a market cap of $3.1 billion. This is happening not too long after it surged $200 within a day. 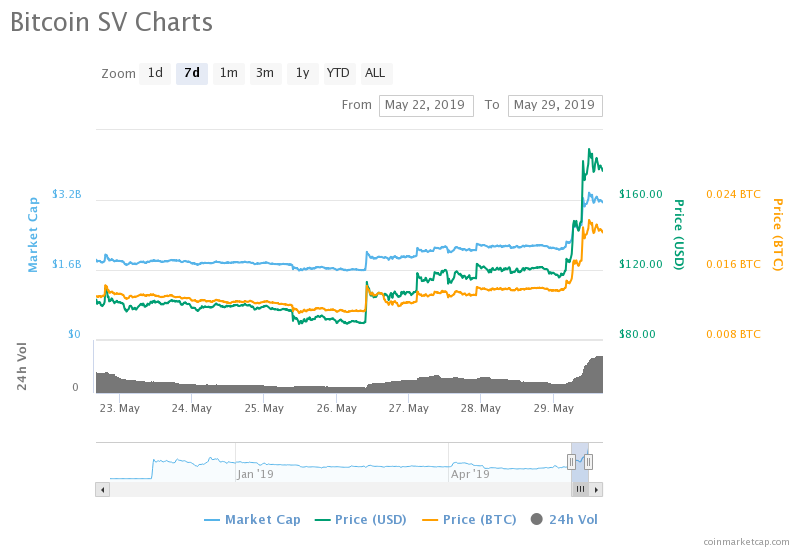 Earlier, BSV surprised the market, hitting $190 from about $119 and even though it’s dropped a bit, it still seems to be enjoying more than a 45% increase.

The BSV team has been working on improving the network’s scalability to handle a lot more blocks and recently, a Scaling Test Network (STN) was run for just this purpose. The network has reportedly been testing significantly large blocks of at least 1GB to properly determine whether or not it would run smoothly on the mainnet. This, according to some, just might be one reason for the price surge.

According to James Belding, the founder, and CEO of Tokenized:

“We believe our solution is the best token and smart contract system on the market, by far, and combined with the unrivalled scaling capabilities of the Bitcoin SV (BSV) network, we believe we can systemically improve the way our world engages in voluntary exchange.”

Possible Reason for the Surge

According to Dovey Wan who is a founding partner at Primitive Ventures, BSV may have surged because of a fake news story.

According to the story, Craig Wright transferred 50,000 BTC to Binance, confirming he’s the real Satoshi. The story also mentions that Binance will now list BSV again on its platform and offer an apology to Wright and his team.

BSV isn’t the only asset that gained recently. Both XRP and Bitcoin Cash (BCH), the third and fourth largest cryptocurrencies, also saw some increase. XRP increased more than 6% to reach $.45 with BCH reaching $461. However, the most significant gainer after BSV is IOTA which it $0.51 after a 21% surge.