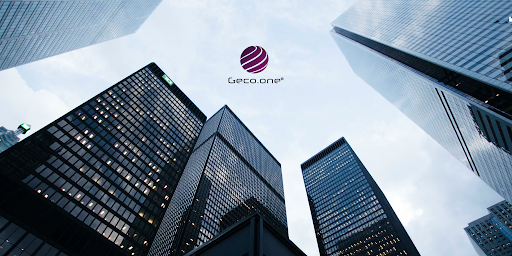 The CEO of Geco.one has given an insight into Geco.one’s Percent Allocation Management Module (PAMM) and the project is set to begin is the Initial Exchange Offering (IEO) on July 1, 2019.

Geco.one users can turn over their assets to any trader of their choice on the platform and the trader will, in turn, combine the assets with his own trades.

Since the trader’s funds are also invested in trading, there is a significant element of mutual security.

Users can give their cryptos to professional traders to trade on their behalf. The platform has put in place built in stop loss, trader records, and no time limit investments to help protect users funds.

Users interested in using the PAMM system can check a trader’s track record and select the one that best impresses them. The user can also decide to withdraw their funds at any time.

The IEO and Legality

Instead of treading the ICO path, Geco.one has decided to launch an initial exchange offering (IEO).

Notably, while ICOs require participants to pay directly to the organizers, with no assurance that the organizers will use the funds wisely, IEOs on the other hand, has more stringent rules and organizers must give investors a level of assurance.

“Though ICOs have been in decline, the Initial Exchange Offering (IEO) has been gaining much attention of late due to the rise in popularity and the rapid sales cycles that are reminiscen of ICOs. An IEO is an ICO except that it is launched and managed by an existing exchange instead of the organization that created the token. The exchange holds and sells the token on behalf of the project team. This small change has brought about significant improvements to the entire process. I think that the crypto sector is evolving at a swift pace. Today, IEOs are furthering the impetus for the market, and may even contribute to faster mainstream adoption of cryptos as a whole,” said Marcin

Marcin firmly believes in the IEO model, as it has better legal protection for all investors. He added:

“Exchanges will commonly have a well-organized legal structure that protects them from regulatory consequences.”

While other projects use only one excahnge to organize their IEO, Geco.one has decided to select two leading exchanges: LATOKEN and COINEAL.

Explaining the reason behind this, the team noted that the aim is to work with the right platforms and give investors the best.

Geco.one has made it clear that both exchanges were selected on the basis of security, good reputation, large user base and more.