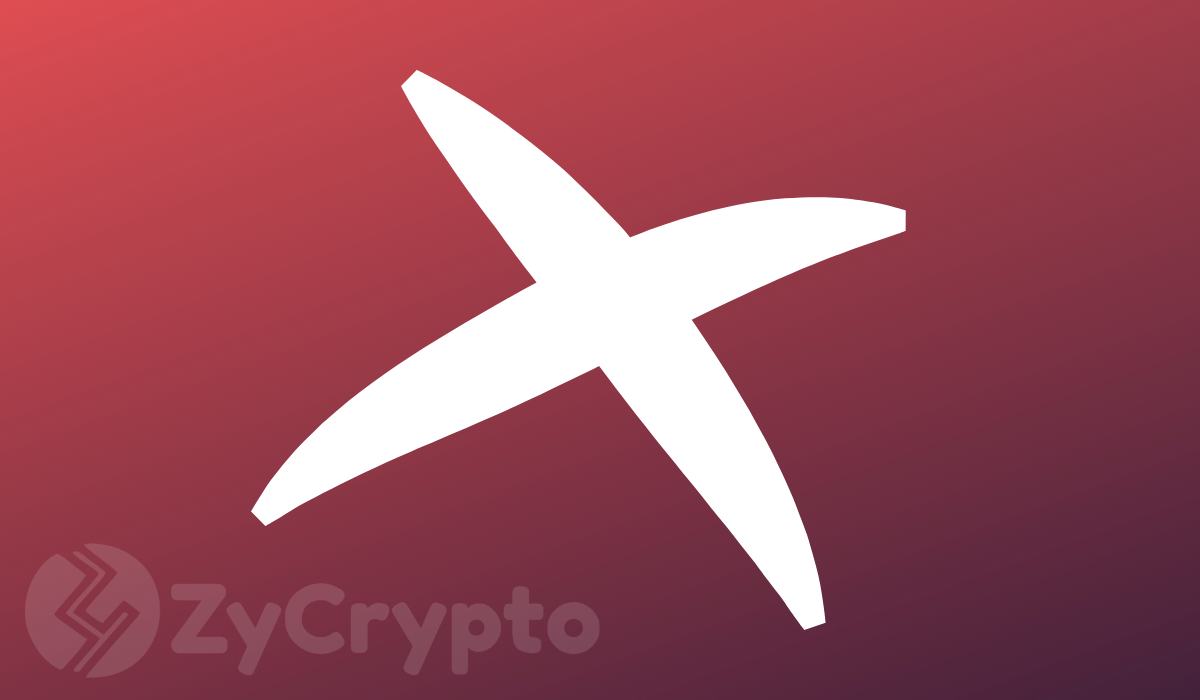 Following the pursuit of legal action against popular Bitcoiner Hodlonaut for making “defamatory” statements about Craig Wright’s claim of being Satoshi Nakamoto, the CEO of Binance, Changpeng Zhao has affirmed that Wright is not Satoshi, boldly writing it on his Twitter page and threatening to delist Bitcoin SV on Binance Exchange which Wright has strong ties with if the controversy continues.

Craig Wright is not Satoshi.

Anymore of this sh!t, we delist! https://t.co/hrnt3fDACq

Craig Wright has been prominent in the cryptocurrency space for claiming to be Satoshi Nakamoto the creator of Bitcoin. This has gone on for a long time and while many in the space don’t believe him, Wright has stood his ground concerning his identity with a number of “proofs”, trying to convince everyone but has been criticized for his claims.

Hodlonaut took the criticism to the next level recently calling Wright a scammer. Wright’s lawyers have served Hodlonaut for making defamatory comments on the internet about Craig Wright. The lawyers claim Wright is Satoshi Nakamoto and not just claiming to be what he is not.

“[Craig Wright] has not fraudulently claimed to be Satoshi Nakamoto. He is Satoshi Nakamoto. He produced the report Bitcoin: A Peer-to-Peer Electronic Cash System in October 2008, sent the first Bitcoin to Hal Finney in January 2009 and played an integral part in the development of Bitcoin. He has explained his role in detail on previous occasions” the lawyers’ statement stated.

Wright has demanded an apology from Hodlonaut, however, most of the Twitter users who are aware of the development have taken a stand against Wright, including Binance CEO. Some have claimed that they are also Hodlonaut so Wright will have to deal with them as well.

One of the reasons Wright is considered to be a scammer is that some unknown crypto user offered to pay $5,000 for old Bitcoin wallets earlier this year and it was speculated that it was Wright trying to get the wallets to claim he was involved in the early development of Bitcoin.

This has worsened the negative perception the crypto community had about Wright who is popularly known as “Faketoshi”. This time, Wright may be facing a tough battle as major players in the industry like Binance have declared a stand against his claims.