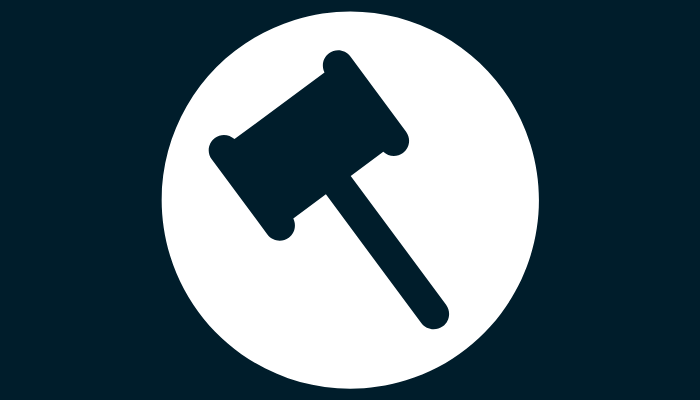 Self-proclaimed Bitcoin inventor Craig Wright has failed in his bid to have a lawsuit against him dismissed. The lawsuit, which claims that Wright stole an amount in Bitcoin that would be worth over $1 billion on today’s market, has been filed by Ira Kleiman. Kleiman is the wife of the late Dave Kleiman, a former business partner of Wright, who died in 2013 after a battle with MRSA.

The full court findings, which can be read here, state that the majority of Wright’s attempts to quash this case have failed.

“Here, the Court finds that Plaintiffs have sufficiently alleged a claim for conversion. The Amended Complaint alleges that Defendant converted at least 300,000 bitcoins upon Dave’s death and transferred them to various international trusts, which was an unauthorized act that deprived the Plaintiffs of the bitcoins therein. Accordingly, Plaintiffs’ claim for conversion (Count I) survives the Defendant’s Motion to Dismiss.”

Wright will also face charges of constructive fraud, although he has managed to avoid 2 of the 6 counts against him, namely the misappropriation of trade secrets, as these exceeded the statute of limitations.

The allegations date back to a mining firm that Wright and Kleiman founded together; W&K Info Defense Research LLC. Following the death of Kleiman, Wright is alleged to have withdrawn 1.1 million Bitcoin from the company and transferred them to himself. Now, the Kleiman estate is claiming ownership of a minimum of 300,000 Bitcoins.

But now, Wright, who tried everything he could to have the charges dismissed, including “lack of standing, the failure to bring this action as a derivative suit, res judicata, forum non conveniens, the expiration of the applicable statute of limitations, international abstention, lack of personal jurisdiction and the failure to state legally sufficient claims,” will have to answer to these charges in an official capacity.

However, what makes this a potentially exciting story for crypto enthusiasts in 2019, is the backdrop of who Craig Wright really is. There has long been a debate that he is Satoshi Nakamoto, the creator of Bitcoin. However, the fact that he didn’t assert this as a claim until after the death of Dave Kleiman points for many towards the deceased computer forensics scientist as being the actual creator of the world’s largest cryptocurrency.

And in a recent interview with Bloomberg, Jeff Garzik, one of the earliest code contributors to Bitcoin, said, “My personal theory is that it’s Floridian Dave Kleiman. It matches his coding style, this gentleman was self-taught. And the Bitcoin coder was someone who was very, very smart, but not a classically trained software engineer.”

Garzik, who corresponded directly with Nakamoto via email but never met the mysterious creator, may be in as good a place as any to make such a guess. But the real question that will be on the lips of crypto lovers around the world, is whether the upcoming Kleiman vs Wright court case will shed definitive light once and for all on who the famed creator of Bitcoin is.