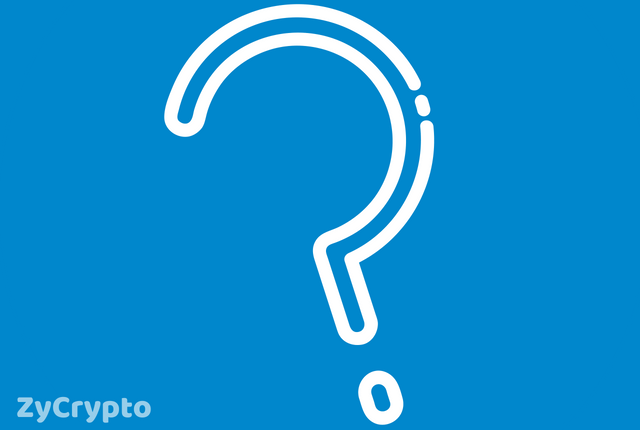 Just like the ethereum founder, Vitalik Buterin said that we are at the tail end of cryptocurrency bubble, and also Charlie Lee the founder said that everyone should try and own at least one bitcoin since it is about to bubble as the gold of cryptocurrency.
However, some development within the cryptocurrency community had soon that this assertions could be wrong. The developments include:
1) Reversal of bitcoin gain within few days
2) Continuous decrease in the value of ethereum
3) Decrease in the number of monthly users of Coinbase
4) High conversions of Cryptocurrencies to Tether

In less than 9 days, no one could imagine that bitcoin had shaded more than $1000 of the gains it had towards the end of July 2018. Many thought that bitcoin could have been stable when it based the $8000 and had the best performance within the last two months.
But the gain could not be sustained as it has lost more than 12% of its gain in 9 days. This could not be a bubble since it was hyped by speculation of bitcoin ETF.

Continuous decrease in the value of Ethereum

The  value of ethereum had been decreasingly in recent time. Although Ethereum founder Vitalik Buterin believes that the high interest in the price of cryptocurrency should not be pronounced but the adoption and usage.
He then said that cryptocurrency is at the tail of bubbling. This could be seen to not have happened as ethereum has lost more than $60 since then.

Decrease in the number of Coinbase users

The level of monthly users of the largest cryptocurrency exchange in  US has shown that the level of trust in the market has gone down by more than 400%. This has directly affected the market since trading volume is a major factor that determines price.

High conversions of Cryptocurrencies to Tether

Tether is a stablecoin that has equivalent value as USD. Presently, more than 70% of bitcoin cash exchange is with it since users has not come to terms with the presumed bubble.
Only time will show if the assertion of this founders are true since present data shows otherwise.