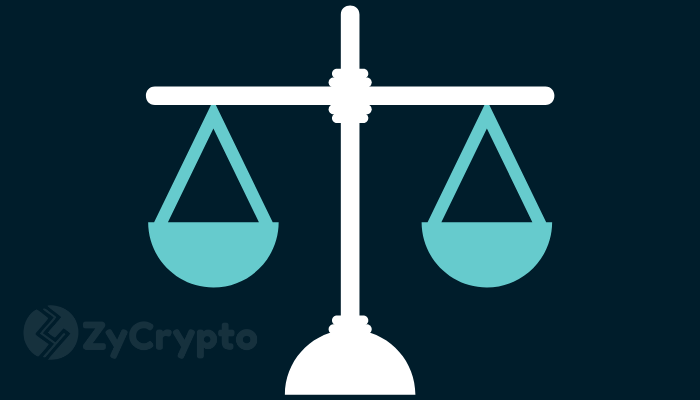 Bitcoin has beyond doubt exceeded expectations as the King of cryptocurrencies despite its recent performance. The cryptocurrency has won the trust of several institutions and individuals driving its acceptance rate positive.

It is evident that the function provided by Bitcoin compared to the traditional banks makes it a better option, though it has been highly criticized on the ground that its anonymity encourages money laundering. Based on its weakness, some cryptocurrencies are being regards as an upgrade of Bitcoin, and offer a better option which makes them more promising. This post, therefore, compares three selected cryptocurrencies with Bitcoin.

Comparing these two cryptocurrencies is like putting two heavyweight boxers on the same stage to talk about their capabilities. Digibyte has a low price but has no match when it comes to long-term goals and technological implementation. The Digibyte team has successfully launched Digishield technology which is used by some cryptocurrencies.

ZCash, Bitcoin Gold, and Dogecoin are few of the digital assets that use Digishield. On the ground of block timing, Digibyte ranks higher with 15 seconds block timing ahead of Bitcoin’s 10 minutes. Digibyte has been said to be 40 times faster than Bitcoin.

Dash announced its presence by rising to trade over $1000, finding itself in the top 10 cryptocurrencies with a large market cap. There is one main thing that Dash overtakes Bitcoin with, and that is full privacy. Unlike Bitcoin which users can create pseudonymous, making others to trace the transaction to its users, Dash comes with full private transactions.

Bitcoin has high popularity and has mostly been influenced by its community size, unlike Dash which has low popularity and medium community. Bitcoin still has the edge over Dash in many aspects of the digital world.

Litecoin and Bitcoin are quite similar in operation and most of their functions, however, there are some aspects where they look different. Bitcoin and Litecoin use different cryptography algorithm. Bitcoin uses an SHA-256 algorithm. Litecoin, on the other hand, makes use of Scrypt algorithm. Regarding their confirmation speed, Litecoin exceeds Bitcoin with 2.5 mins whiles Bitcoin has a confirmation time of 10 minutes depending on the traffic in the network.