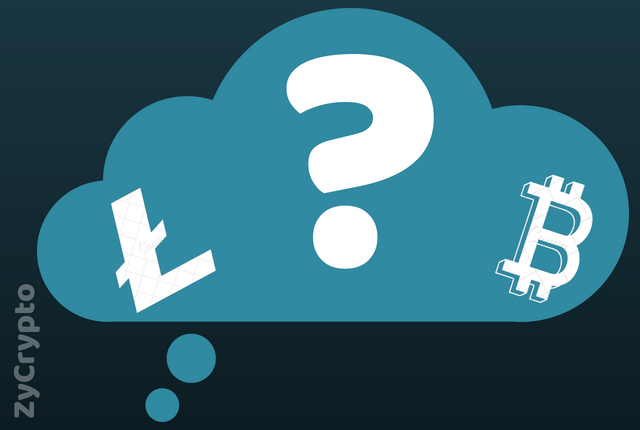 Comparison is very common in our day to day activities. We compare things to know which is better or would best suit us. There is a constant debate now and then especially about two different commodities that may seem similar to consumers. Now bitcoin and litecoin are at the mercy of our daily comparisons. New investors may wonder which is best among these two digital currencies.

Which is worth the investment

Bitcoin, since its inception has seen many investors. Even though the currency has seen many challenges on the market front, it has not hindered its growth and investors. It is the first cryptocurrency which emerged in the market and has gained the advantage of having many people to invest in it regardless of its fluctuation nature.
Though the price of bitcoin is unstable, it has over the years had its price surging higher and higher, hence attracting more investors. The worth of a bitcoin at the beginning of 2011 was one U.S dollar and by mid-2011, it had risen to 35 dollars.
In November 2011, litecoin was born, and within two years, the worth of litecoin was very promising. By the end of March 2017, litecoin had increased up to 9150% while bitcoin recorded 1900%.
With regards to its depreciating in price, Litecoin dropped to 70.49% while Bitcoin dropped to 68.%. In December 2017, it increased four times its value against the bitcoin for the first time. It will therefore not be surprising if, by the end of 2018, litecoin outperforms bitcoin.
If you are still wondering which of these two cryptocurrencies is better, these are information you may want to consider before making a decision.

From the above, you will agree litecoin offers more opportunities and has fewer complications.  Wouldn’t you have a second look at Litecoin?
Disclaimer: This is Not an Investment Advice, Always do your own independent Research before investing in any Cryptocurrency.